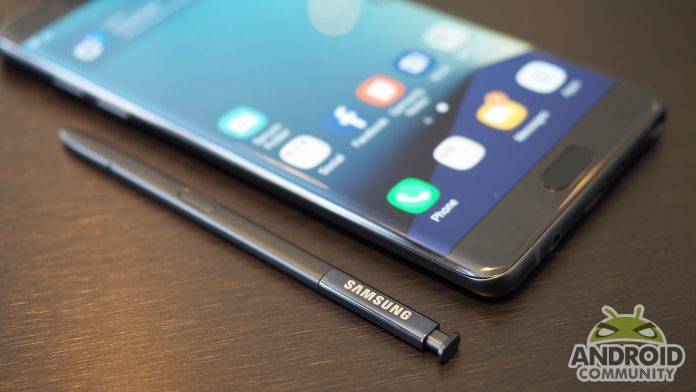 As part of Samsung’s effort to lessen the effect of the huge mistake that was the Samsung Galaxy Note 7, it has continued with its recall and replacement program for the problematic phablet. You will remember that the Note 7 caused fires and explosions, and sadly, even the replacement units. Now Samsung has committed to refund consumers or replace them with the Galaxy S7 or S7 edge.

Samsung has posted an update that they have collected and replaced 85% of the Samsung Galaxy Note 7s sold in the United States market. They also announced that most of the users have opted to get a replacement Samsung unit – probably the S7 or the S7 edge. But Samsung is committed to taking in all of the Note 7 units still in the wild. 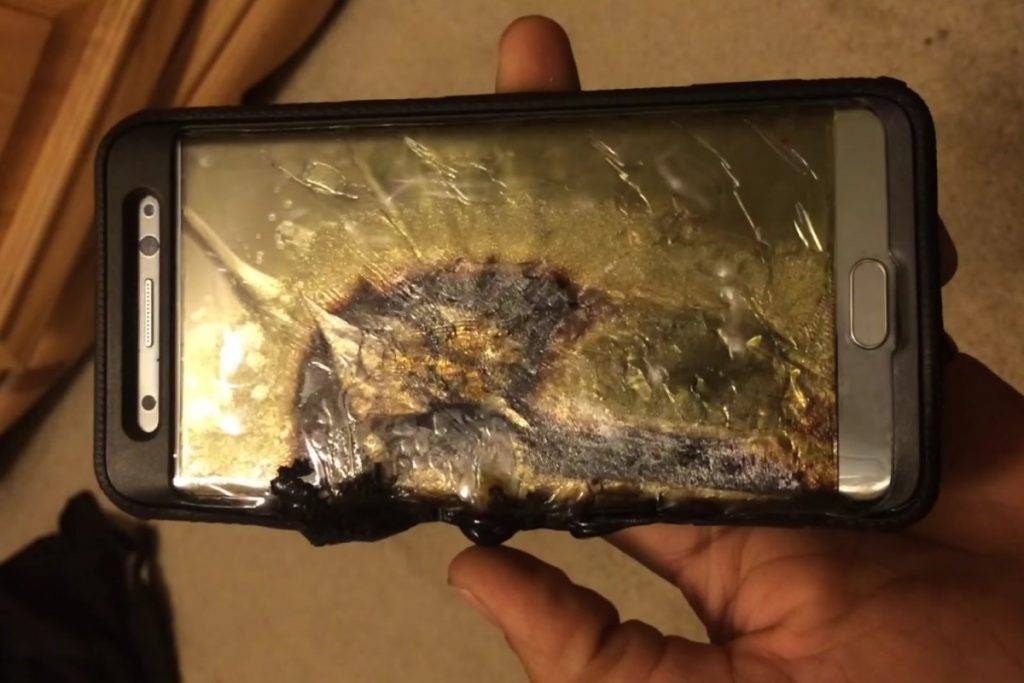 To push consumers to avail of the replacement/refund program, Samsung is pushing out an update to the Note 7 in the near future that will limit the batter charging to 60%, as well as put out a reminder or notification of the danger every time the user charges the unit.

To be very serious about this, all users still in possession of their Galaxy Note 7 units should take the danger seriously. An exploding phone or one that catches fire is not one you’d like to have in the long term.