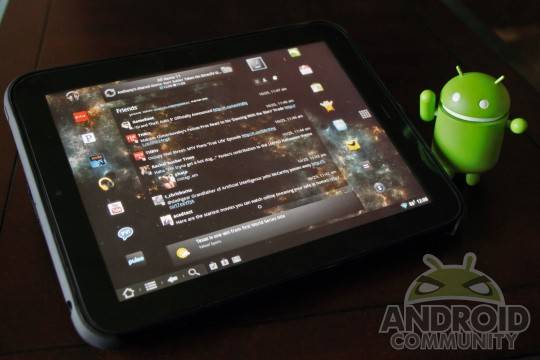 Ever since an insane fire sale chopped the price off of the HP TouchPad down to $100, the one and only WebOS tablet has become something of a modder’s dandy. While they’re nearly impossible to find at retail these days, the cheeky salesmen at Woot.com have managed to snag an unknown quantity of the upgraded 32GB version, and they’re selling them off for $194.99 each (plus $5 shipping). They’re bound to go quickly, and Woot only sells an item for one day in any case, so hurry if your want one.

Almost immediately after HP announced the fire sale on the formerly $500 tablet, work began among Android developers to get a version of Android booting on the TouchPad. Today, in a strange reversal of circumstances, it’s one of the most universally supported “Android” tablets in the world, with dozens of active Android ports including major players like CyanogenMod 9, AOKP and MIUI, all with Ice Cream Sandwich versions running. Best of all, they’re all run off of a custom pre-boot environment that keeps the original WebOS – quite solid, if a little lacking in the apps department – intact. 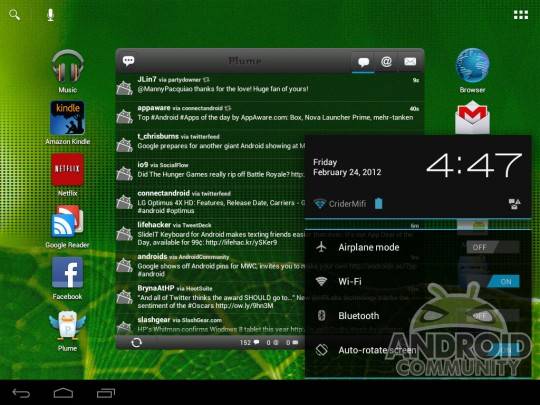 We’ve got a TouchPad here at Android Community that does commendable duty as a wireless media player, with the help of a TouchStone charger and an AOKP port. For a hands-on look at CyanogenMod on the much-loved device, check out our article here. If you haven’t been able to justify the expense of a Honeycomb or ICS tablet (and there’s certainly plenty of arguments against it) this could be a great and relatively cheap way to try your hand at some serious Android modding.