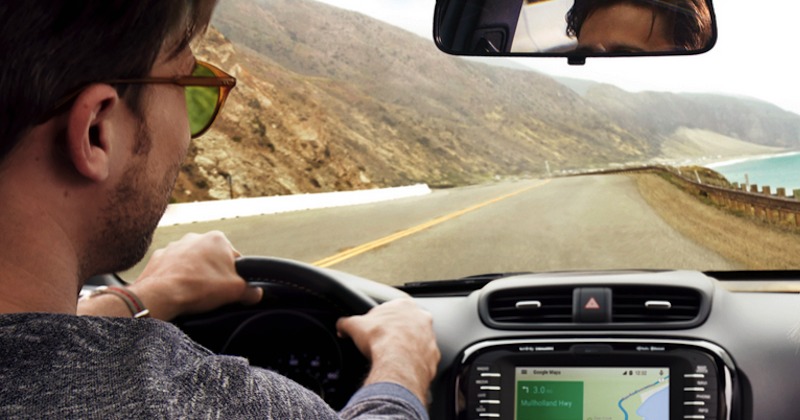 We all know that the 2016 Accord will get Android Auto connectivity when it launches. That’s somehow related to last year’s Honda Connect infotainment system being announced and powered by an NVIDIA Tegra processor. You see, the digitization of car dashboard has since progressed with Google introducing the Android Auto and CarPlay by Apple.

The 2016 Civic was shown off earlier this week and the vehicle will have either Android Auto or CarPlay depending on what the driver prefers or uses on his phone. Honda now has two choices for those who are looking into a new car that has either CarPlay and Android Auto on their vehicles’ consoles–this Civic or an Accord.

Other car brands working on the same offering include Volkswagen, Hyundai (2015 Sonata), Buick (2016 LaCrosse and Regal), Cadillac, Chevrolet, and just recently, Ferrari. Google developers have been working on enhancements not only to Android Auto but also to other platforms like Android Lollipop, Android Wear, and soon Android Marshmallow to bring compatibility with Android Auto.

The Civic is Honda’s most popular line not only in the US but also around the world. Once Android Auto or CarPlay is running on the new Civic, we can expect more cars to be smart connected–advancing the idea of the Internet of Things further.