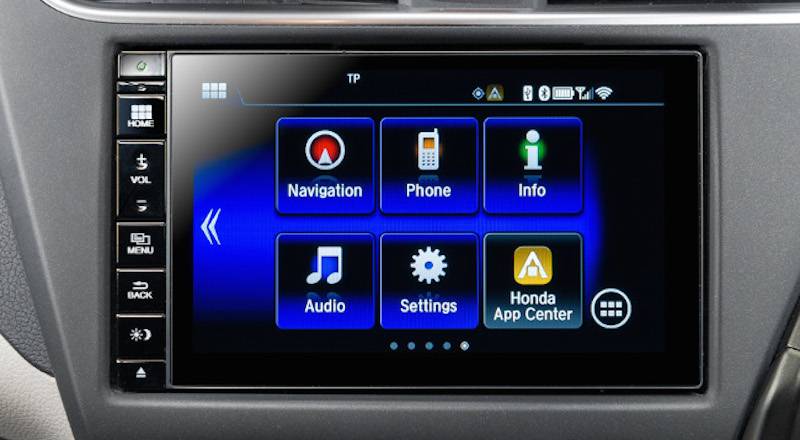 From smartphones to tablets to wearables, Google is set to invade even the cars with an Android-powered OS. It’s not purely and not exactly a new Android Auto version but Honda has just introduced a new Tegra-based Android Infortainment System for its vehicles.

Officially called as the Honda Connect, this infotainment system brings the automotive ecosystem of NVIDIA to a wider and more global reach. This makes the Japanese car maker NVIDIA’S first partner in Asia to use their processors for in-car audio and information systems to be installed on vehicles. Honda Connect uses Android OS running on Tegra but it’s quite different from Android Auto—something we have yet to fully learn about.

Bringing Android to cars has been easy for NVIDIA because the company has previously supported development of Android TV and used the platform on its SHIELD tablet. Honda Connect is the first infotainment to run Tegra and it’s expected to be fast. The system is also expected to work seamlessly with any Android phone although this one only uses Ice Cream Sandwich. A more updated version could be released after a few months but we’ll have to see first how this one will do.

Honda Connect will bring touchscreen goodness to vehicles. There’s a 7-inch capacitive touchscreen display where you can view vehicle information, AM/FM/DAB, rearview camera, and satellite navigation. Honda Connect also brings easy access to the Honda App Center to enable compatible apps to run on the system. It’s like having your own tablet inside the car.

NVIDIA is not new in the automotive infotainment system game as there are now more than six million cars with NVIDIA processors installed. Over the next five years, about 25 million processors will be integrated into other vehicles all over the world.