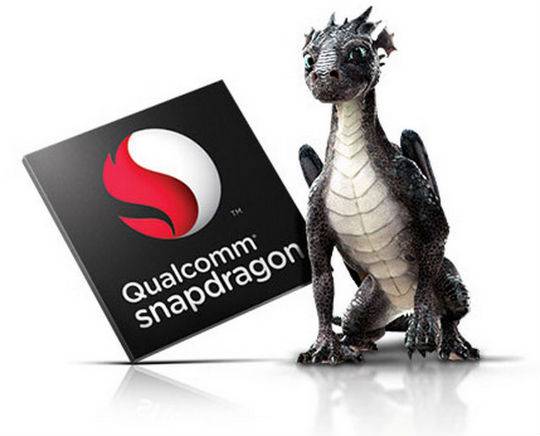 Barely into 64-bit architecture, a new report suggests that ARM is working on 128-bit technology for release in 2014. The folks at ARM roundly dispute that claim, noting that the 64-bit chipsets currently entering the market are more than adequate. Their competition may not agree.

Qualcomm’s Snapdragon 805 is a beast of a processor, and lays claim to the title of first mainstream, mobile 128-bit processor. While impressive, ARM feels “128 bits is 64 bits too many”. They may be right, too. In a blog post, ARM notes that their 32-bit architecture holds up fine, while 64-bit chipsets can take us to the next level and beyond.

Again, they may be right. We’re just now entering the 64-bit realm, and not yet sure just what that can bring to the table. There will, undoubtedly, be a glass ceiling all OEMs and supply chain manufacturers will hit. In getting there, it’s important that OEMs like ARM and Qualcomm make the most of what they currently have on offer. We’ve only just seen the first 64-bit devices from Apple, and while they’re good for a first generation device, they will be able to do so much more with software and app improvements.

Therein lies the problem. We need a symbiotic relationship between hardware and software, and constantly outpacing the competition only lends itself to a worsening experience. Android Developers are already taxed with having to support a seemingly endless line of hardware iterations, and to keep pushing the envelope could only make it worse.

The Snapdragon 805 will ship early next year, just like ARM’s 64-bit offering. We can pontificate on the merits of the “spec wars” quite a bit, but the proof is coming. Will ARM be able to outclass the Snapdragon 805 with a solid 64-bit chipset, or do specs actually matter? I guess that’s for us to decide.