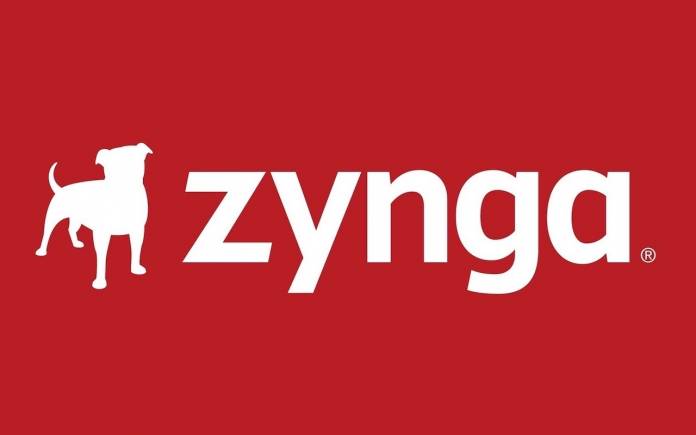 Who likes sharing news about any hacking incidents? We don’t but there is a need to do so to warn many people. The last major hack we featured was over a year ago and it had something to do with LTE connectivity not being secure. There’s also that discovery by Spotify of two million users depending on unauthorized apps to remove ads. Hackers are enemies of the society because they disrupt almost anything–leaving everyone broken-hearted. You see, getting hacked can be traumatic because you don’t know what could happen or be exposed.

More often than not, only data are hacked or obtained. What happens to the hacked information is something that can be dangerous because they can be used to access credit cards and other important accounts. We’re talking about finances here and for some, security.

Users of a number of Zynga games are the latest victims. Zynga is claimed to have been hacked by a Pakistani hacker. He was the same guy that was also reported to have stolen user records numbering to a billion. The hacked data then were from about 45 popular online services.

This Pakistani hacker has got into the “Words With Friends” system. Hacker Gnosticplayers said he breached the word puzzle game. He was able to access a database of over 218 million gamers across iOS and Android.

Other Zynga games hacked include OMGPOP and Draw Something. The OMGPOP game was already discontinued because of the text passwords of over seven million users were said to have been exposed.

Zynga said law enforcement has been contacted already. An investigation is ongoing and precautions are also being made. Players of the games will be notified as needed.