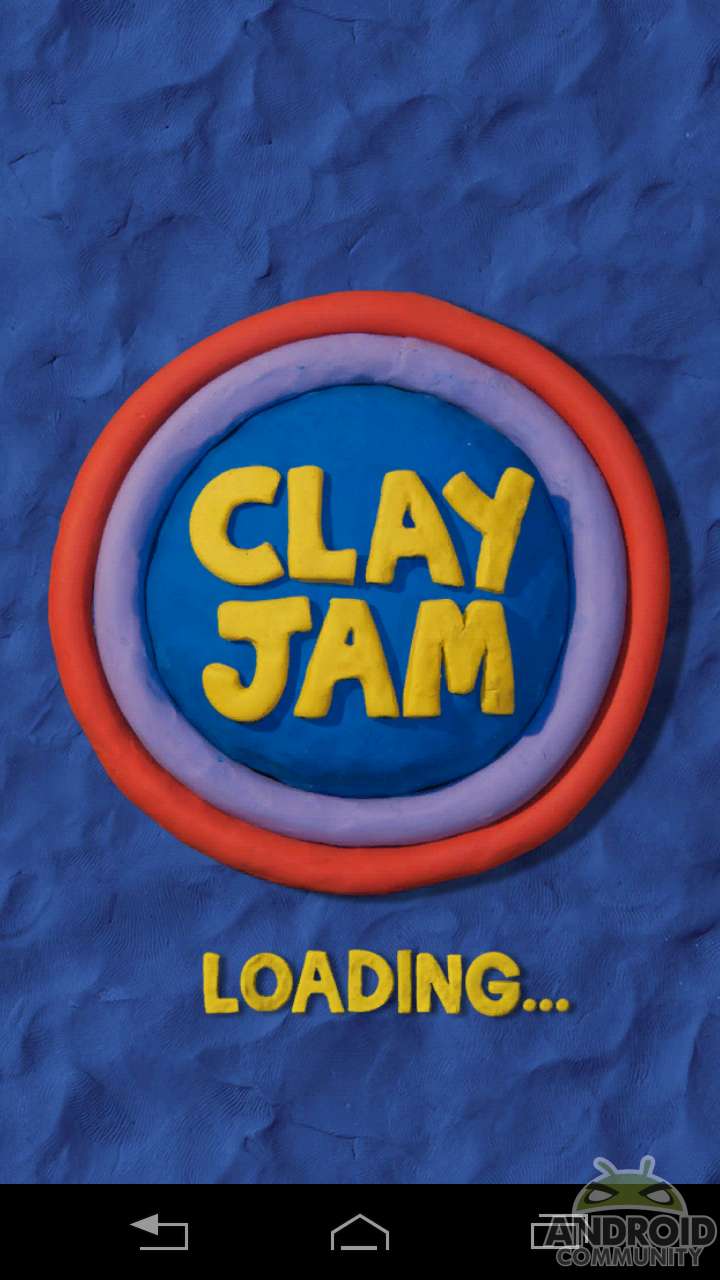 Zynga gets a bad rap for making games that are similar to other casual titles on the market, but today we’re seeing the company release a new mobile game that’s pretty unique. Clay Jam is available today on the Google Play Store, and it’s a game that looks to appreciate the finer points of modeling clay. In fact, every model in the game was made with modeling clay, which gives it that hand-made feel that you just can’t get with computers.

In Clay Jam, players take control of a ball of blue clay named Fat Pebble. The world of Clay Jam – more specifically, the hills of Clay Jam – have been devastated by monsters called Bully Beasts, and it’s Fat Pebble’s mission to rebuild these hills and return Clay Jam to its former glory. The game is comprised of five courses, with the goal of collecting up clay and growing bigger to deliver a devastating hit to the Bully Beast waiting at the end of the level.

As Fat Pebble rolls through these courses, players swipe the screen to create the grooves in the ground that change his direction. You’ll need to do this in order to gather up clay, as Fat Pebble needs to roll over other creatures made of clay to grow bigger. You can spend the clay you earn to add bigger monsters to Clay Jam’s various levels, thus opening up the potential to gather more clay in subsequent run-throughs. 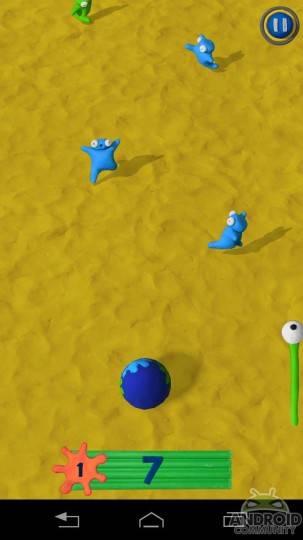 Of course, if you don’t want to go to the trouble of earning all of that clay by yourself, you can outright buy clay through in-app purchases. It’s a quirky and fun little game, and it sounds like just the thing Zynga, which has been struggling lately, needs to add to its portfolio. Clay Jam is the latest in a line of games that have Zynga acting as publisher, and with the company’s huge user base, this is a pretty big win for UK indie studio Fat Pebble as well. Clay Jam is free-to-play and available on the Google Play Store now [download link], are you going to pick it up?