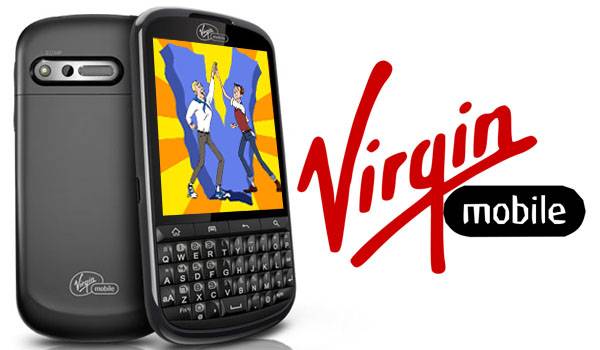 Death of Ceaser? Check. Abdication of Tsar Nicholas the Second? Birth of Eva Longoria? Check. Now you can add yet another auspicious event to the Ides of March, when the ZTE Venture lands on Virgin Mobile this Thursday. While the Venture may not have the history-defining characteristics of, say, the third battle of Kharkov, it’s still a pretty big deal for anybody who wants a Treo-style QWERTY candybar phone and doesn’t particularly like mobile contracts. The Venture will be available starting on March 15th for $99.

The Venture is pretty low on the hardware scale, with a 600Mhz processor, 512MB of RAM and 512MB of storage space (that’s right, just half a gigabyte of room for on-board apps and media). It augments this with a MicroSD card slot, 2 megapixel rear camera (no front-facing cam) and the standard compliment of WiFi, Bluetooth and GPS. Unlike some cheap models, the Venture has full access to Google apps and the Android Market, which will probably be updated to the Google Play Store as soon as you turn it on. Gingerbread is the operating system, and no, I wouldn’t hold out for an Ice Cream Sandwich update.

The QWERTY market is a sadly under-serviced one these days, with just a handful of keyboard phones being offered across all US carriers. The Venture isn’t about to start a revolution (like Syrian rebels did on March 15th last year) but for a C-note and with no contract, you could certainly do worse. What it lacks in 4G speed or dual-core processors it makes up for in spunk and high hopes.