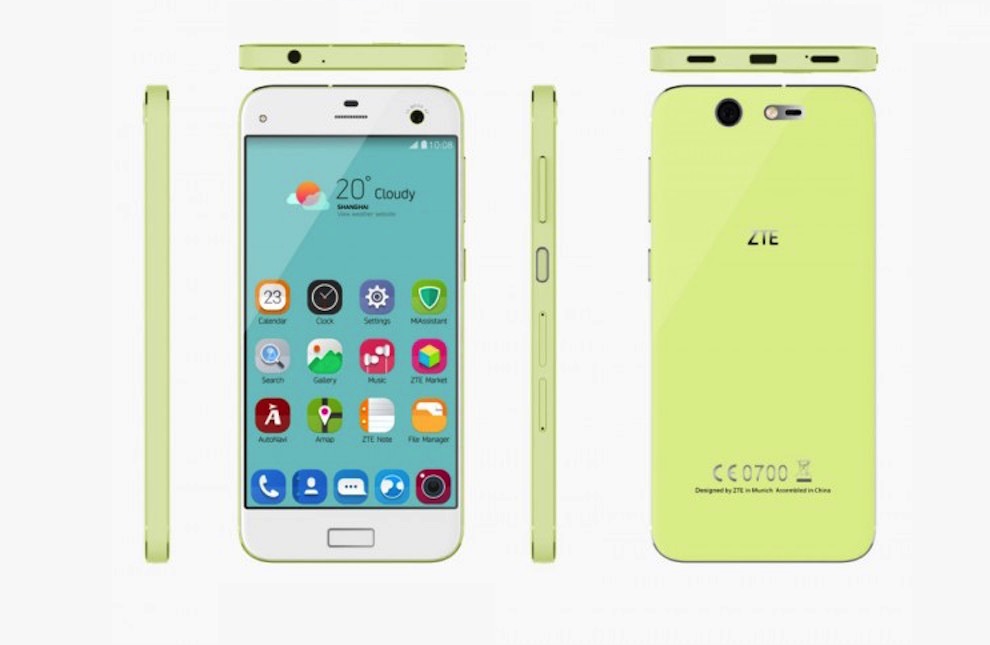 Before the Nubia Z9 Max Elite is announced, ZTE has introduced the Blade S7 as a follow-up to the Blade S6 which was released in January earlier this year. The company didn’t forget about the Blade line even if it’s been busy working on the Axon phones. If you’re waiting for the next Blade device, you can relax now because the Blade S7 if finally here.

ZTE used premium materials for this unit. You can say it’s an iPhone 5C clone but the phone maker used 2.5D Gorilla Glass as back cover. No plastic back cover, just a glass-back that that is sealed by an aluminum frame. It looks well-built and more robust compared to the previous Blade S6 with its plasticky feel. Smartphone comes equipped with a 5.-inch LCD screen with 1920 x 1090 pixel resolution and a screen ratio of 72.9%.

Since fingerprint sensors are slowly becoming a standard in phones, ZTE added one on the front panel. This fingerprint sensor can be used to do other functions with pre-saved controls. This mid-range phone which is priced at $279 will be ready in four colors–Lemon Green (pictured above), Rose Gold, Diamond White, and Space Gray. This particular model will only be available in Asia.

The Blade S7 may be a mid-ranger but its 14MP main camera and 13MP front-facing camera offer impressive imaging performance. This means you can take great photos and selfies even under low light conditions. There’s also an LED flash light plus 14 special beautification features exclusive on the device. Other specs of the smartphone include a 32GB built-in storage, microSD card slot, and a Qualcomm Snapdragon 615 processor. 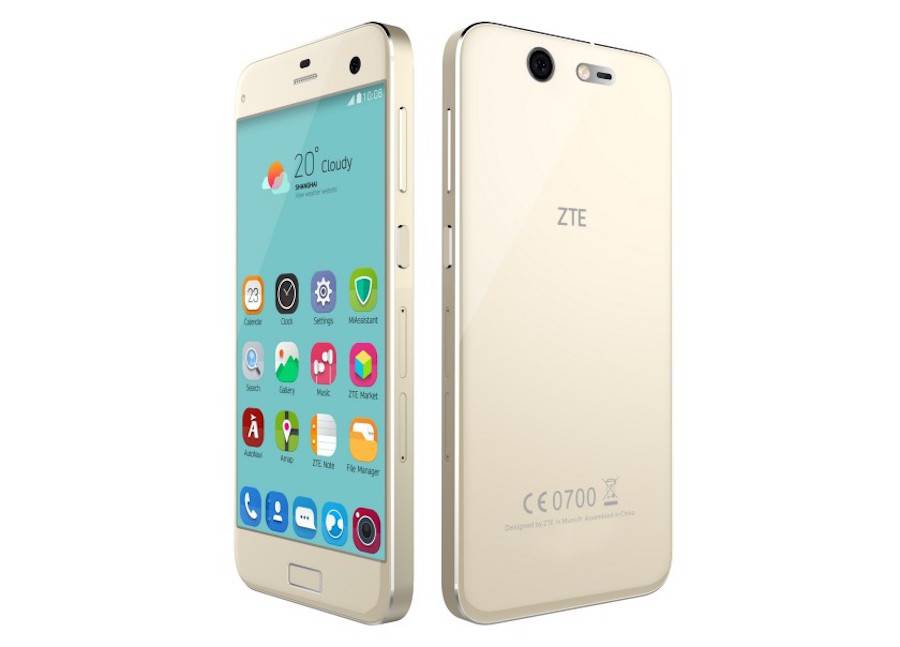