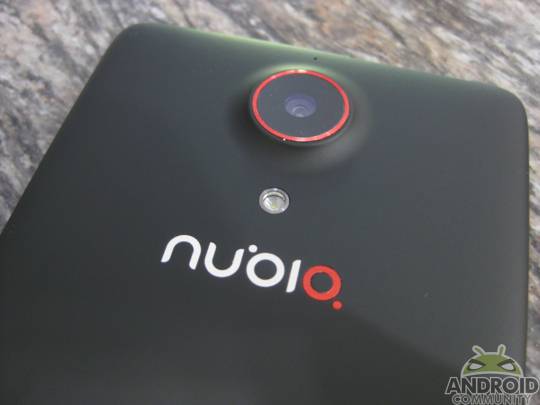 Smartwatches appear to have found a niche following, but that doesn’t seem to have stopped newcomers from trying to make their presence known. There is the Pebble as well as Samsung Galaxy Gear, Qualcomm Toq and at least a handful of others — both available and in development. Not to mention, the ones that are still in rumor. Anyway, it looks as if ZTE is prepping a smartwatch of their own.

Lu Qianhao, the head of marketing strategy for ZTE recently told the Wall Street Journal about plans to launch a smartwatch during the second quarter of 2014. Details of the watch are still light, however it was said that ZTE is looking to attract a mainstream audience. And for better of worse, further details here brought comparison to the Samsung Galaxy Gear.

According to details coming from the WSJ report, it was said the “smartwatch will offer technological features that are similar to existing products such as the Galaxy Gear.” Pricing was also mentioned and in this case, that may have also touched on where the watch will be available for purchase, at least initially. Qianhao mentioned the watch “will sell for lower prices as it tries to appeal to China’s cost-conscious consumers.”

Of course, similar to how we have seen ZTE release smartphones outside of China, the watch will follow that same pattern. There wasn’t any timeline given, but there was talk of “gradually” entering the US and European markets “later.” Sounds like ZTE is looking to test the smartwatch waters in China before they fully commit to other markets.

So far there isn’t any name for the watch. Development is expected to begin early next year, which means it may be a few weeks before we learn anything else official. In the meantime, we suspect there may be some rumors. Aside from ZTE, we have also seen talk of a Coolpad CWatch arriving for the Chinese market.