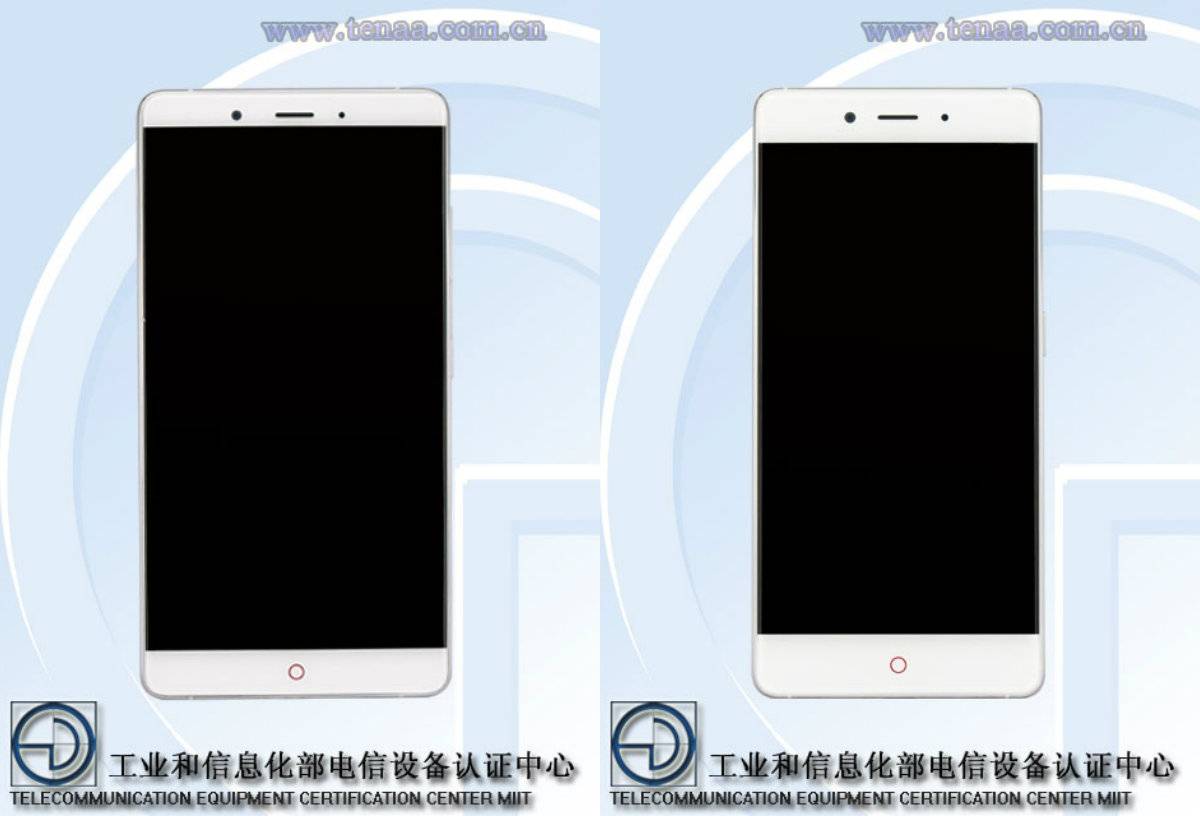 We’ve been expecting that the April 19 announcement from Chinese brand ZTE will be their Nubia Z11 Mini smartphone. We’re also hoping that this also means that the Nubia devices will be available outside of Asia, particularly since they introduced nubia.com, a global website about this particular line of handsets from the brand. But it may totally be a different device that will be launched next week, as two new devices have been spotted at the TENAA website: the Nubia X8 and X8 Mini.

While we have no way of knowing which device (or devices) will be launched until the day is here, at least we know that the two devices have been certified. The Nubia NX523J or the X8 for short has a 6-inch full HD display with a 1920 x 1080 resolution and is powered by 64-bit octa-core SoC clocked at 1.8, which may very well be the Snapdragon 652 processor. It will have 4GB RAM and 64GB internal storage that can still be expanded through a microSD card. The main camera is at 16MP while the front-facing one will have an 8MP snapper. Physically, the Nubia X8 is made of metal and will have a 4000mAh battery, plus a rear-facing fingerprint scanner. The only disappointing thing is that it will run on Android 5.1.1 Lollipop out of the box and not Marshmallow.

Meanwhile, the Nubia NX527J or the Nubia X8 Mini is of course slightly smaller, with its 5.5-inch 1080p display. It will run on a 1.5GHz octa-core processor which may or may not be the Snapdragon 617 SoC. It will have 4GB RAM and a 32GB storage which is also expandable. The camera specs are the same but the battery is lower with just 2900mAh power. It will sport a rear fingerprint scanner and will also be made of metal, with Lollipop running through its veins as well. 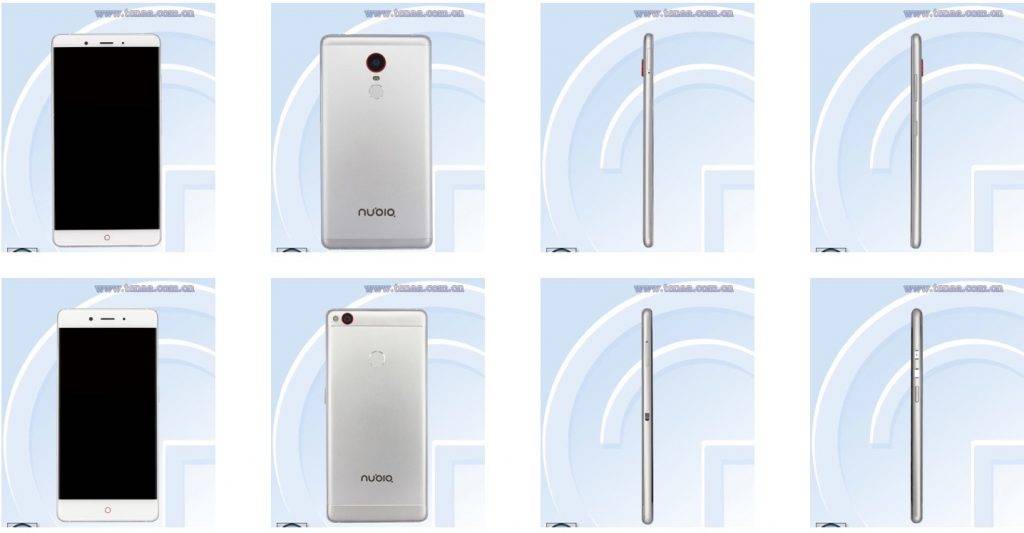 We don’t know yet if these two will be introduced on April 19 instead of the Nubia Z11 or if it’s the latter. Or maybe all three will be unveiled. Well, we only have a few days to find out anyways, so let’s just wait.