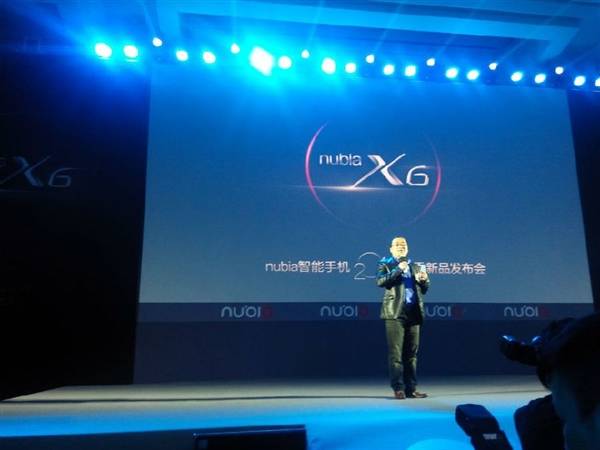 Much of the focus for today seems to be in waiting for HTC to unveil the latest generation of the One. And while that event time is getting closer, it seems another event has already wrapped in China. This other event brought an official unveiling of the Nubia X6. This handset likely will not see a widespread global release, however it does mean a rather large smartphone.

The Nubia X6 has been unveiled with a 6.44-inch 1080p display (1920 x 1080 and 344ppi). Basically, this one is near tablet size. The handset has dual-SIM support and interestingly, these are of the micro-SIM size and both fit in one single SIM tray. The Nubia X6 has support for TD-LTE, FDD-LTE, EVDO, CDMA, GSM, WCDMA and TD-SDCMA — which goes to point towards a China only release.

Other specs for the handset include a Qualcomm Snapdragon 801 processor, 3GB of RAM, 32GB or 64GB of internal storage and a 4250 mAh battery. The handset will also be sporting a pair of 13MP cameras. Yes, the Nubia X6 was unveiled with a 13MP camera on the front and the back, both of which are a 5-lens setup. The front-facing camera has a BSI sensor and f/2.2 aperture.

Further details on the rear-facing camera include Optical Image Stabilization and an f/2.0 aperture. The handset will also have WiFi, Bluetooth 4.0 and NFC. Pricing will likely vary should the Nubia X6 arrive outside of China, however we have seen the handset will begin at 2999 Yuan (for a 32GB model with 2.3GHz processor). A 64GB and 2.5GHz model will also be available for 3499 Yuan. 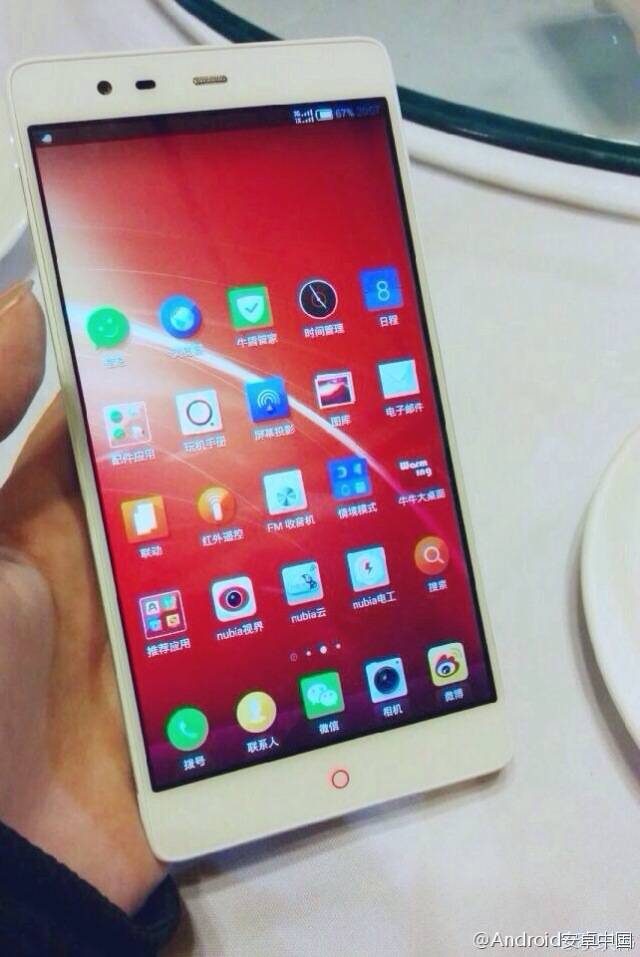