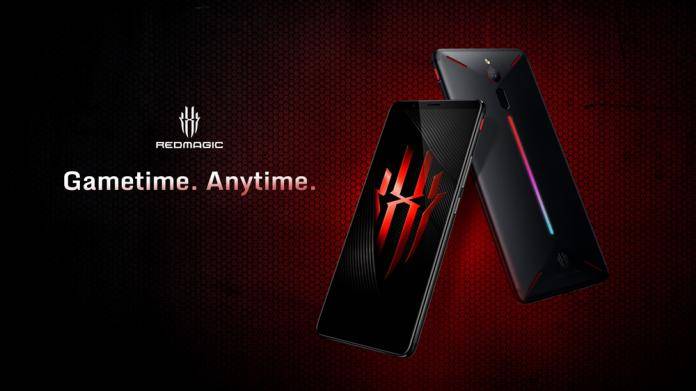 ZTE’s Nubia brand has been working on a new gaming device. We’re already certain it will be the Red Magic. It was actually introduced last week after being leaked and we’re only waiting for its market release. It’s only one of many Nubia phones lined up for rollout this year. The Red Magic phone is expected to redefine mobile gaming. It is now listed on Indiegogo. The company has gone the direction of crowdfunding and we’re interested how fast and soon the startup will be able to raise its fund goal of $50,000.

As of this writing and with a month left still before the deadline, the ZTE Nubia Red Magic project has already raised over $30,000 from more than 100 backers. These people believe the Red magic will bring a complete mobile gaming experience. It combines premium design, high-specced hardware, and optimized software to make the Red Magic a reality.

If you’re interested to get the gaming phone that may rival the Razer Phone, feel free to pay $399 up to $409 for a unit. Estimated delivery is May 2018. Choose from the following packages: Red Magic (8GB RAM and 128GB ROM), Red Magic Android + skin, Red Magic for Early Testing, and Red Magic + dbrand Skin. Each variant will arrive with different inclusions. Slots for claiming are limited so we suggest you place your order now.