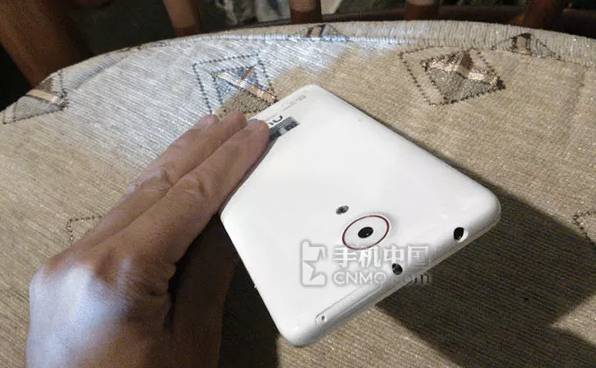 ZTE may have only recently begun shipping the nubia 5 and Grand S in the US market, however those two handsets were originally unveiled much earlier in the year. In fact, we first got a look at both back in January, during CES. Given these have both been around for nearly a year at this point, word of a follow-up device doesn’t come as much of a surprise.

Anyway, while we have yet to hear any specifics from ZTE, it does appear as if the follow-up to the nubia 5 has leaked. Several images of the handset have been spotted and from what we are seeing, the overall design appears to be familiar. But, familiar with some extras. Not to mention, what should amount to a bump in specs. For now the handset is being referred to as the ZTE nubia 5S.

The nubia 5S is expected to arrive with a 5-inch 1080p display and powered by a quad-core 2.3GHz Snapdragon 800 processor. Specifically, the Qualcomm MSM8974AB, which brings support for both TDD and FDD LTE. There was also mention of a 13 megapixel camera on the back. 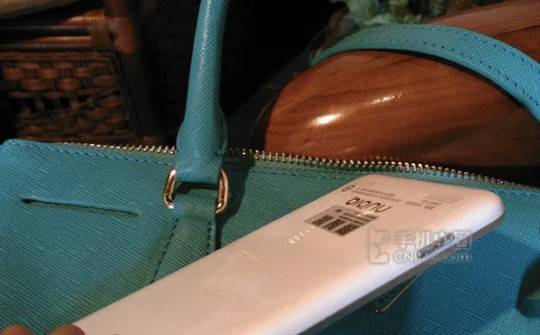 In comparison, the current model nubia 5 sports a 5-inch 1080p display, quad-core Snapdragon S4 Pro processor and a 13 megapixel rear-facing camera. The current model also has a Sapphire lens. No word on whether that would carry over to the nubia 5S, though there does appear to be an IR blaster port and a dedicated shutter button for the camera. 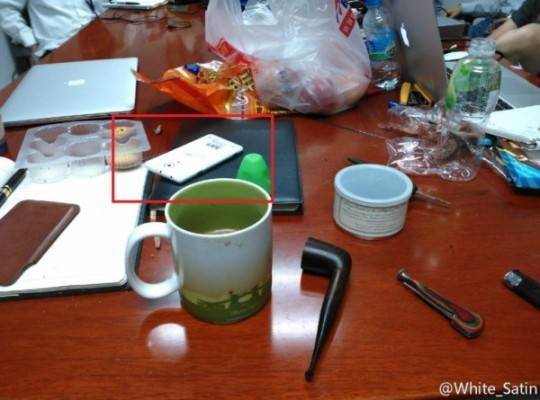 For now, rumor has it the ZTE nubia 5S will be unveiled before the end of the year. And similar to what we have seen with other ZTE devices, this one is expected to be initially available for those in China. With a timeframe like that, maybe ZTE will have the nubia 5S on display during CES.