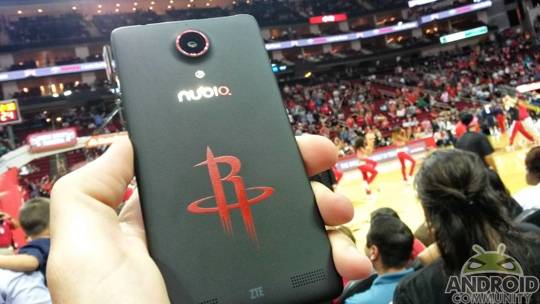 This particular handset has some special branding and some special wallpaper, however the hardware, specs and features are the same as the model currently available for pre-order. In this case that means a 5.0-inch FHD display with a resolution of 1920 x 1080 and quad-core 1.5GHz Qualcomm Snapdragon S4 Pro processor. The display also has a ppi of 443 and that S4 Pro processor has been paired with 2GB of RAM. 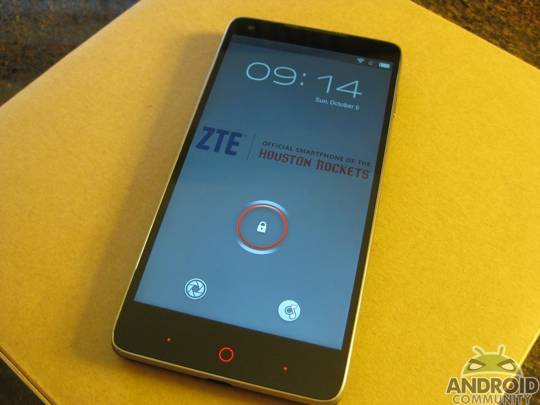 ZTE is pushing the nubia 5 as being for those looking for a bit more advanced features in terms of the camera and entertainment portions. Needles to say, the handset has a slim body and what we would describe as relatively good looks. The nubia 5 measures in at 5.43 x 2.71 x 0.30 inches. The handset is matte black on the back, has a silver ring around the exterior and otherwise, the basics in terms of controls.

You can find the SIM card slot and headphone jack up top and the microUSB on the bottom with the volume rocker and power rocker sitting on each of the sides. The front of the handset has a 2 megapixel camera and flipping over to the back you will find a set of speakers sitting towards the bottom. The handset also has Dolby Digital technology. Aside from the audio, the other highlight here is the camera. The nubia 5 has a 13 megapixel camera on the back with LED flash. The camera hardware is Konica-Minolta and ZTE has added a Sapphire Lens. 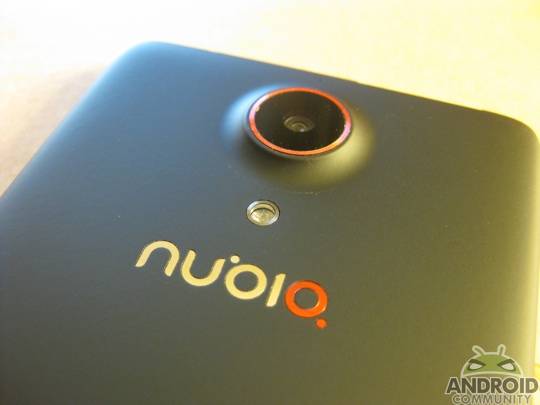 In addition to the camera specs, ZTE has some software features to go along with. There is the basic auto mode, which should work quite well for most users, however there is also a Pro and Fun modes. The Pro mode will give users a bit more control in terms of adjustments and the Fun mode brings some filters. The gallery below has a few image samples that we took while at the Rockets game.

Rounding out the specs is 16GB of internal storage space, a 2300 mAh battery and Android 4.1.2 Jelly Bean. That all being said, the nubia 5 (as well as the Grand S) are currently available for pre-order with Amazon. The handsets are expected to ship in mid-October and the nubia 5 is priced at $449.99. The Grand S is priced at $399.99.