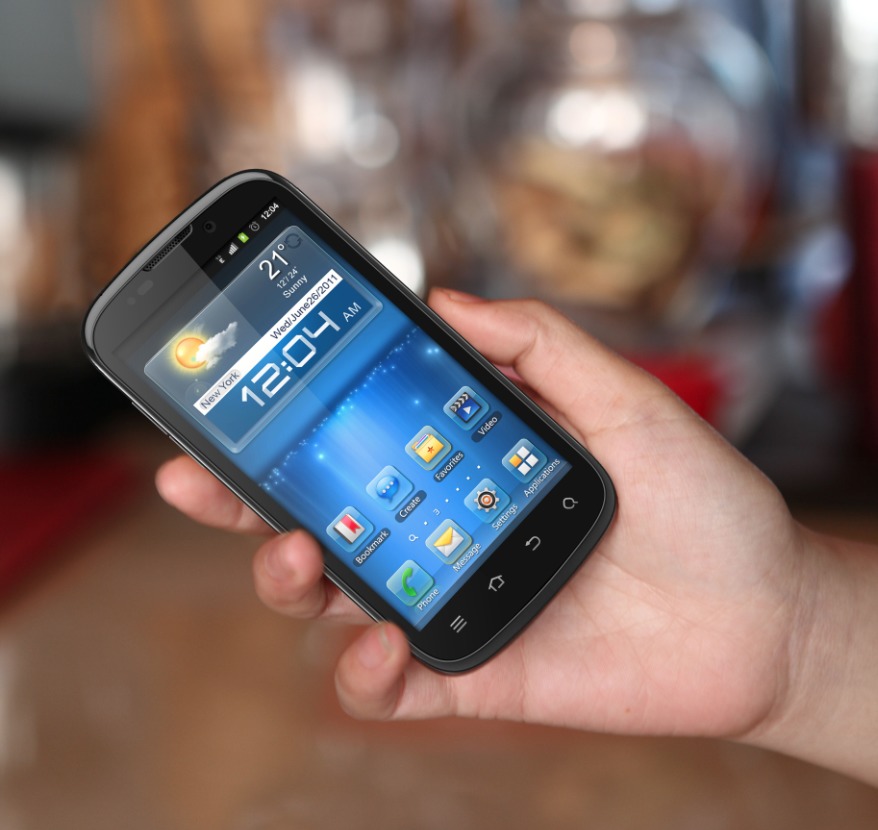 Big news from the team in green today. NVIDIA is proud to announce their very first entry into the smartphone game. Now what does that mean? The ZTE Mimosa X smartphone will be the first device with both the NVIDIA Tegra 2 processor and the NVIDIA Icera HSPA+ mobile chipset modem. The first smartphone fully powered by the NVIDIA chipset.

NVIDIA and their popular dual-core Tegra 2 processor has been in tons of phones and tablets but this marks the first device to offer the Tegra 2 and the Icera mobile chipset both. NVIDIA acquired Icera for their 3G/4G modems and we’ve been waiting patiently for this next step, now it is finally here. Previously phones with the Tegra 2 used another chipset to provide the cellular activities but now NVIDIA technology powers all major processors in a single smartphone. This is NVIDIA’s complete package and answer to Qualcomm.

It might not be quad-core but the Mimosa X is no slouch either. It will be powered by the NVIDIA Tegra 2 dual-core processor, Android 4.0 Ice Cream Sandwich and be a pretty impressive mainstream smartphone in the world of Android. The Mimosa X rocks a 4.3″ qHD 960 x 540 resolution display, 1GB of RAM and a 5 megapixel camera with 4GB of internal storage.

Icera, the mobile chipset and modem company makes some of the smallest 3G/4G modems available today and by NVIDIA adding their technology to the fast and powerful Tegra line for smartphones it is a win-win. We can expect some great things in the future from NVIDIA. More details on the NVIDIA Icera can be found here.

The Mimosa X will be launched around Q2 2012 and will bring an entirely new level of performance and price to the mainstream smartphone market. We can expect to hear more details soon and see plenty more phones launch with NVIDIA’s new SoC (system on chip) platform soon featuring both dual or quad-cores and the Icera HSPA+/4G LTE modems.