ZTE is not yet done with its Nubia M2 line as they have announced a new variant to the smartphone. The Nubia M2 Play has been announced in China, and specs-wise, it is somewhere in between the original version and the Nubia M2 Lite smartphone. While it looks similar to the latter, it does have better specs and they’re also focusing on its photography features and specs (although it doesn’t have a dual camera like the original).

The Nubia M2 Play has a 5.5-inch HD LCD display with a 720 x 1820 pixels and is powered by the Snapdragon 435 octa-core processor. It has a 3GB RAM and 32GB internal storage but it can be expanded up to 128MB through a microSD card of course. It has a 3000mAh non-removable battery and runs on Android 7.0 Nougat with nubiaUI 5.0 on top. Just like the Nubia M2 Lite, it has an integrated metal body and curved glass with a diamond edge-cut frame. 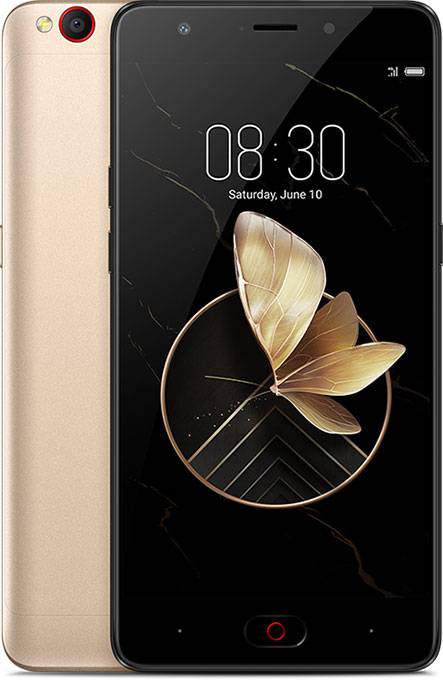 They are highlighting the camera and photography/videography features of the smartphone, with its 13MP rear camera with a f/2.2 aperture and hybrid autofocus. For selfie purposes, it has a 5MP, 84-degree wide angle camera with f/2.4 aperture. It boasts of a NeoVision 6 image engine with Clone Camera 2.0, Macro Camera 2.0 and DNG Camera 2.0. The selfie camera has a Beauty Mode with 9 different built-in filters and a lot of adjustable features. 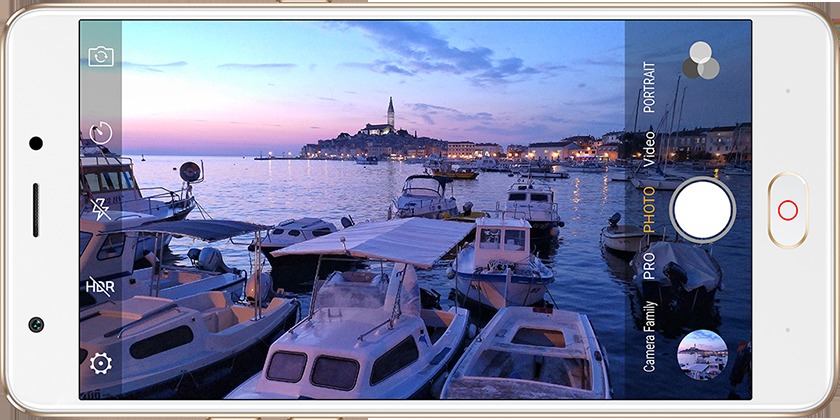 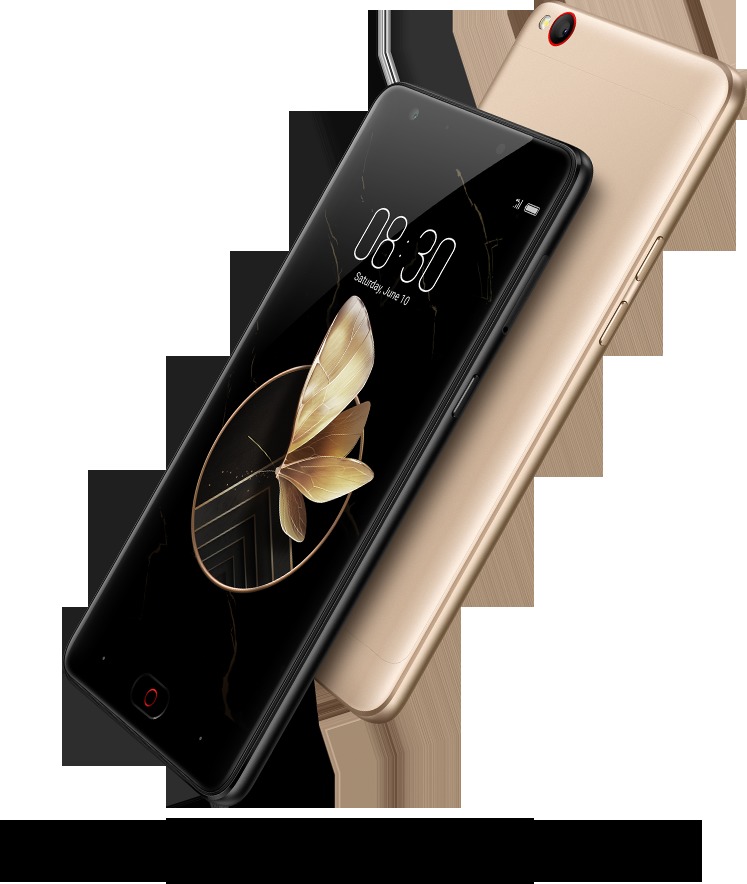