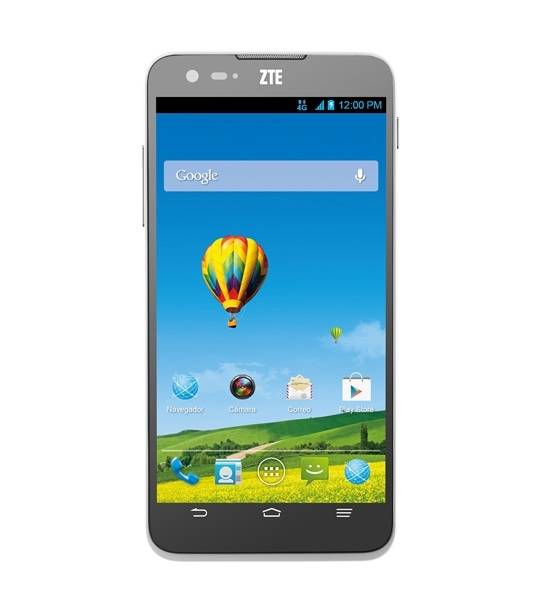 Following the trio of Blade Q branded devices we saw ZTE announce last week, they have followed up this week with an announcement for another variant of the Grand S. In this case, ZTE has announced the Grand S Flex and it looks like this one will be heading to Europe. ZTE is touting this handset as having “clean and simple lines” that are then “combined with an ultra-thin 8.9mm touch screen.”

That being said, the ZTE Grand S Flex will bring features to include a 5-inch HD display with a resolution of 1280 x 720 and dual-core 1.2GHz Qualcomm MSM8930 processor that is paired with 1GB of RAM. The handset will also have LTE connectivity along with a 2300 mAh battery, 1 megapixel front-facing camera and 8 megapixel rear-facing camera with auto-focus and flash.

Those considering a purchase will find 16GB of internal storage, however the Grand S Flex will not have any microSD card slot. Otherwise, the Grand S Flex will be running Android 4.1 Jelly Bean at launch and also arriving with the regular array of smartphone basics. That is to say GPS, WiFi 802.11 a/b/g/n and Bluetooth 4.0. 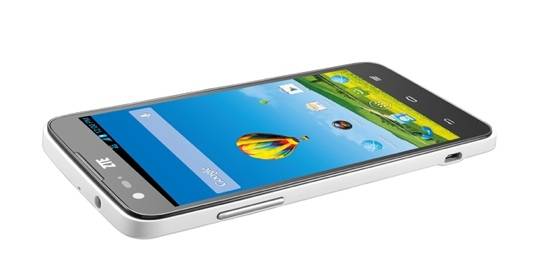 Touching back on the clean and simple lines teaser, ZTE mentioned how the Grand S Flex was awarded an iF Design Award in 2013 and is certified for “outstanding international quality standards, both for technology and design.” That all being said, ZTE said the handset will be immediately available for those in Spain, Czech Republic and Slovakia and will be launched shortly in Germany, Finland and Poland.