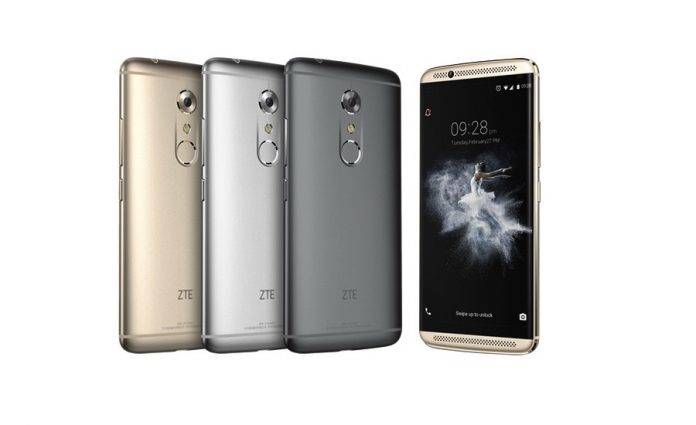 We’ve seen the ZTE Axon 7 Mini at the IFA 2016 a few weeks ago as the souped down version of the Axon 7. Before the official launch, we told you about ZTE providing bootloader unlock for the Axon 7 and Axon Pro. It’s not a surprising move since the flagship phone, the Axon 7, is now available in the US and Europe.

That’s good news already but fans of ZTE may be more excited to know that the unlocked bootloader version will soon get CyanogenMod support. Nothing is final and ready yet but ZTE is said to be working now with Cyanogen devs for the official ROM support. This doesn’t mean though the Axon 7 will run CyanogenMod as default but the Chinese OEM will only offer support and hardware to Cyanogen.

This partnership only means that OEMs and ROM developers can definitely work together. Within the Android community, it’s important that developers and manufacturers team up to deliver only the best products, services, and experiences to the mobile consumers.

The Axon 7 is ZTE’s latest flagship that comes with great specs and yet with affordable pricing. With this official CyanogenMod support for Axon 7, we’re not sure if the Axon 7 Mini and Axon Pro are also included. Perhaps just a few tweaks in the code here and there, the unlocked bootloader version will also run on the said devices.