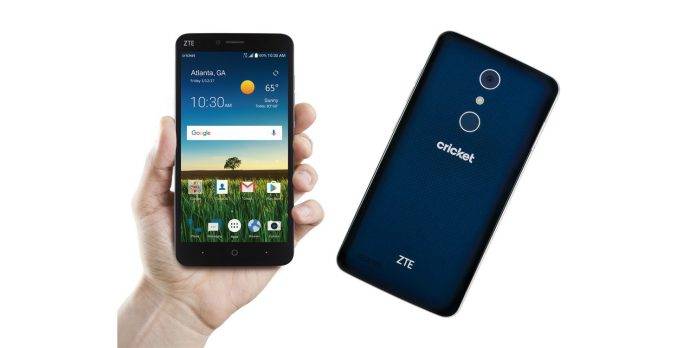 ZTE is a China-based manufacturer known for midrange smartphones that are friendly to your budget. Specifically, we remember the ZTE Blade Max from around August last year because it was an absolute steal with old Cricket Mobile users able to get it for as low as USD$99.00. Now we have an early leak of what is purportedly the ZTE Blade X2 Max, the second generation of this phablet that will also launch with Cricket Wireless.

The people over at Android Authority got their hands on what could be the first published image of the ZTE Blade X2 Max – although we’re not sure what’s so exciting about this given that the image is a veritable clone of the Blade X Max. Indeed, there seems to be very little changes in the aesthetics and design of this phablet, and it will probably sport the same 6-inch display as with its earlier version. 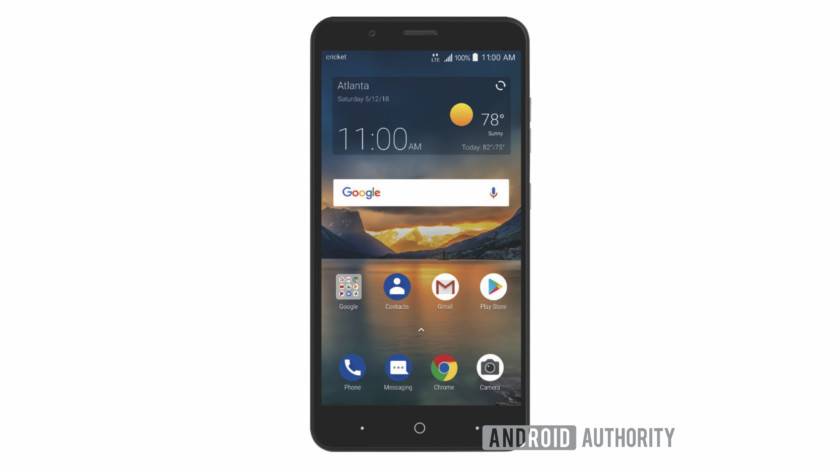 The sad thing about this leak is that it comes with no specs whatsoever, so we are left to imagine quite a bit. We can make educated guesses, we suppose. This will probably sport a slightly better Snapdragon 450 processor to power the unapologetically large 6-inch display. The large frame will allow it to have a beefy battery, and probably some middling camera sensors.

We expect that this device will launch with Cricket Wireless mid or late spring, and that you would probably have to spend USD$150 to USD$200 for it. Cricket users should watch out, if this is coming your way and you’re a fan of large screens.