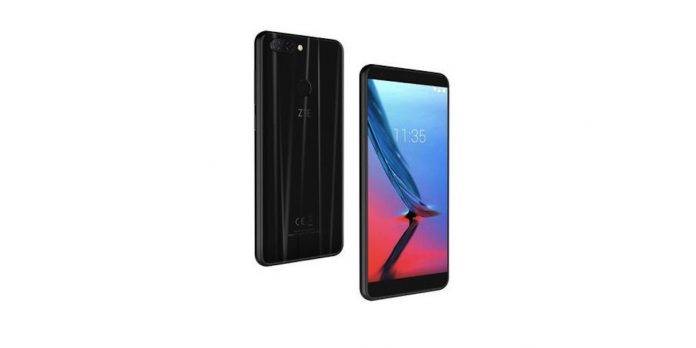 ZTE is already popular in the United States. It’s actually the fourth phone manufacter in the country but it may soon be challenged by Huawei as the latter, the top Chinese OEM, has officially entered the American market. We’re not sure how big the impact will be for ZTE but we know there’s no stopping the brand from releasing new phones. Following the success of the Blade A3, ZTE is releasing the Blade V9 soon with a bezel-less 18:9 display. This is actually the first ever full-screen phone by the Chinese OEM. Something close to 18:9 was already released, the Nubia Z17s, but that one only has 17:9.

This new model from the Blade series is expected to launch at next month’s Mobile World Congress event happening in Barcelona, Spain. This Android phone though will be the first from ZTE to run Android 8.0 Oreo OS. There is no official confirmation yet but the phone was sighted on the FCC grounds recently. Any FCC sighting means only one thing: the device is set to be released in the United States.

When it comes to specs, the Blade V9 comes equipped with a 5.7-inch Full HD+ screen, 18:9 aspect ratio, 2GB RAM, 16GB onboard storage, microSD card slot for storage expansion, Qualcomm Snapdragon 450 processor, audio jack, 16MP and 5MP dual camera system, 13MP selfie shooter, rear fingerprint sensor, and a 3200 mAh battery. The features appear to be mid-range so we can expect it to be affordable.