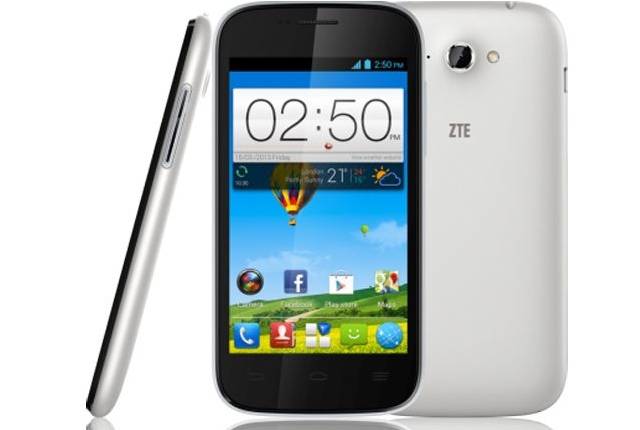 Originally announced several months earlier, the ZTE Blade Q Mini has arrived for those in the UK market. The handset has entered the entry-level lineup by way of Virgin Mobile UK. Specs include a 4-inch (800 x 480) display and dual-core processor, however the price should make up for anything lacking in the hardware.

As for the processor, that is from MediaTek and clocks in at 1.3GHz. Other key specs for the Blade Q Mini include 4G of internal storage, a microSD card slot, 1GB of RAM and a 1500 mAh battery. The handset is running Android 4.2 Jelly Bean and also sporting a 5 megapixel rear-facing camera.

Of course, the basics such as WiFi, Bluetooth and GPS are included, as well, the handset has support for HSPA+ connectivity. Those curious, or looking to make a purchase will be able to find the Blade Q Mini direct with Virgin Mobile. The handset will be available for use with their pay-as-you-go plans and will set you back £60.

Aside from grabbing the handset directly from Virgin Mobile, it will also be available with retailers to include Argos and Sainsbury’s. Bottom line here, if you want an off-contract Android handset that is also low priced, this one may be one to consider as long as you can live with the not-so-high-end specs.