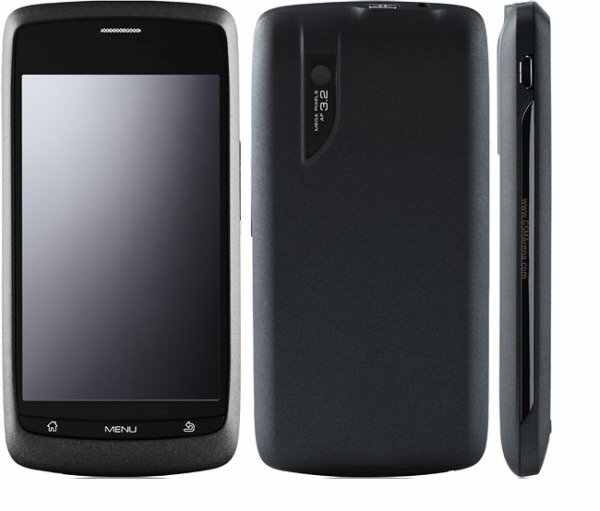 If you are a fan of the mid-range ZTE Blade known as the Orange San Francisco and have been wishing that the device would get an OS update the time is here. The San Fran was one of the more popular budget Android devices in the UK and what probably bothered many was that the device was running Android 2.1. That version of the OS is certainly long in the tooth by most standards. ZTE has announced that it is set to upgrade the OS on all Blade variants.

The new update will bring the smartphone to Android 2.2 Froyo. That will leave the San Francisco and other Blade brethren off the mark for the most current Android flavor, which is now Android 2.3 Gingerbread. However, Froyo is much better than the older version of the OS the devices were using. I wonder why the OS bump didn’t take the San Fran all the way to 2.3.

I wonder if it has something to do with memory or if ZTE just didn’t want to allot the resources needed to move to the latest version of the OS. Froyo is certainly better than what the smartphone was running. The update will go out later this month so if you own one of the ZTE Blade variants keep an eye out.