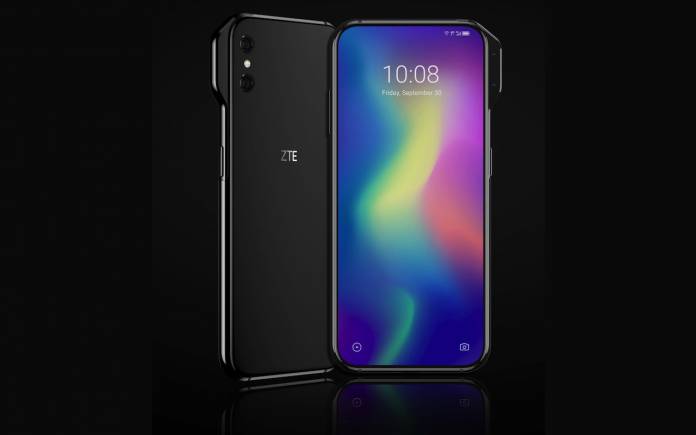 ZTE may have had a rough year but there is no stopping the Chinese OEM for coming up with new and revolutionary smartphones. It’s working on foldable phones as image renders go online. The brand rolled out a 5G phone already–the ZTE Axon 10 Pro 5G–after the ZTE Blade V10 was introduced at the MWC 2019. There is also the sub-brand Nubia with the Nubia Alpha and Nubia Red Magic Mars. The next-generation of flagship phones may include these two Axon devices: the ZTE Axon S and the ZTE Axon V.

Both are concept phones. We don’t doubt the possibility they will be available soon so let’s just wait and see. 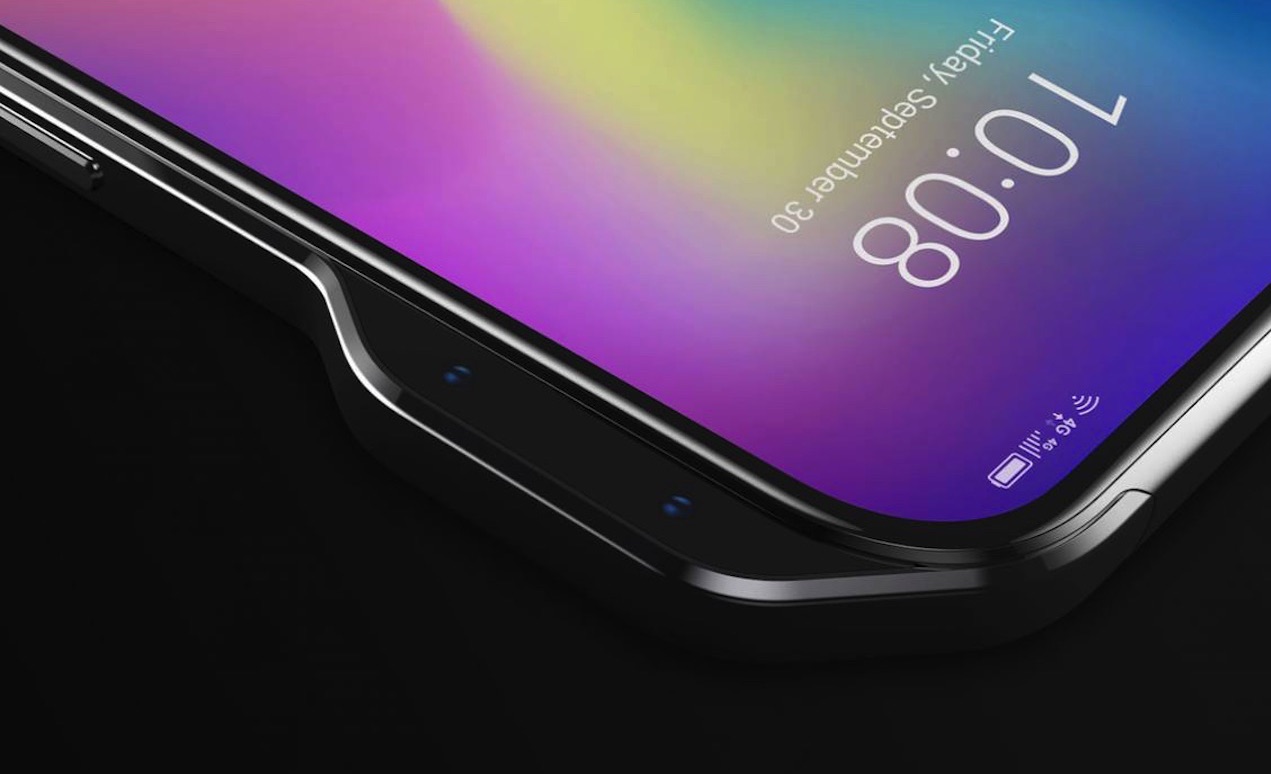 Let’s start with the ZTE Axon V. This smartphone shows an interesting design that we haven’t seen in any other phones. At first glance, it looks like a rugged phone. Most people may see this as a camera-centric smartphone because of the design but the bigger display is mainly the reason why the camera is protruding on the right side.

The goal is very small bezels without a notch. While other OEMs are implementing the notch or camera home in front, here’s ZTE with a unique design. It’s not just an ordinary selfie camera system. The ZTE Axon V boasts a 3D camera sticking out of the chassis.

The device is said to have a large 6.8-inch OLED display with 21:9 aspect ratio. The rear camera system isn’t positioned on the same chassis though. 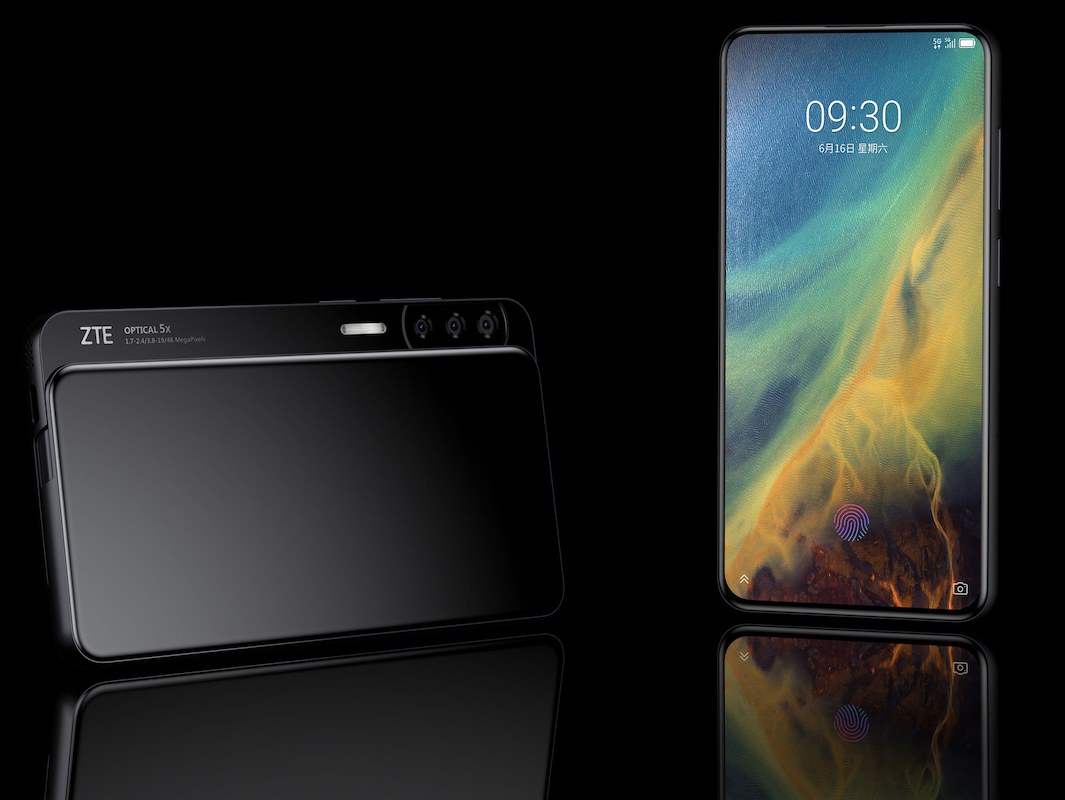 As for the ZTE Axon S, this concept device is a slider phone. The slider design isn’t exactly new but the camera here slides out from the side instead of from the top.

The images below are only renders but they tell us the possibility of a new wave of slider phones.  We have a feeling other OEMs may follow with models with sliding mechanism from the right and bottom.

The ZTE Axon S is designed with five cameras: two selfie shooters plus three cameras at the back. Obviously, the sliding cameras allow a bezel-less screen with 95% screen-to-body ratio–something that more OEMs have been aiming for.

Not much information is available about the concept Axon S but it could be ZTE’s entry into the 5G phone category.