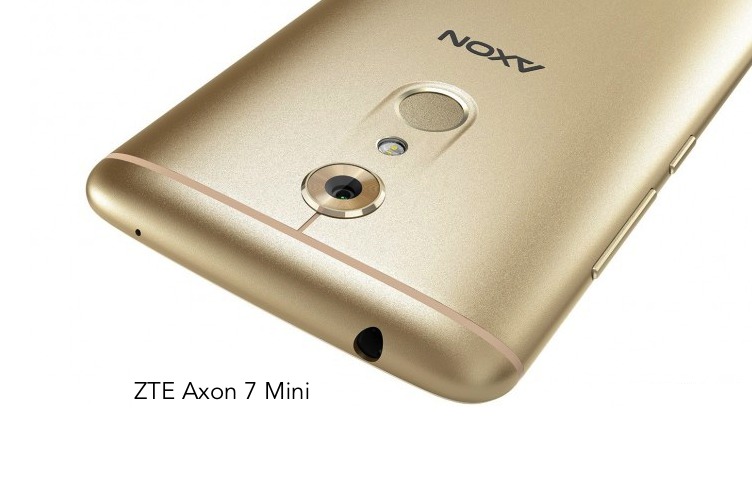 ZTE took the wraps off the Axon 7 flagship smartphone last May a few weeks after an Axon device was sighted on TENAA. We even learned about the company’s plan for Axon even earlier. For the second half of 2016, the Chinese OEM that’s recently making waves in the United States is believed to be launching a new Axon 7–a Mini variant.

A ZTE Axon 7 Mini was leaked online. Rumor has it that the smartphone will be equipped with a 5.2-inch full HD screen, Snapdragon 617 processor, 3GB RAM, 32GB built-in storage, microSD card slot for memory expansion, 16MP rear camera, 8MP selfie camera, and a 2705mAh battery. The specs are not really high-specs but the storage capacity certainly makes up for the features.

Compared to the standard Axon 7 which is now out for pre-order in the United States, the Axon 7 Mini is a souped down version–the screen is smaller, chipset is less powerful, and RAM is smaller. Battery is also underwhelming which means the handset will be cheaper than the $399 premium Axon 7 (aka Axon 2)– probably below $250 or even lower at $200.