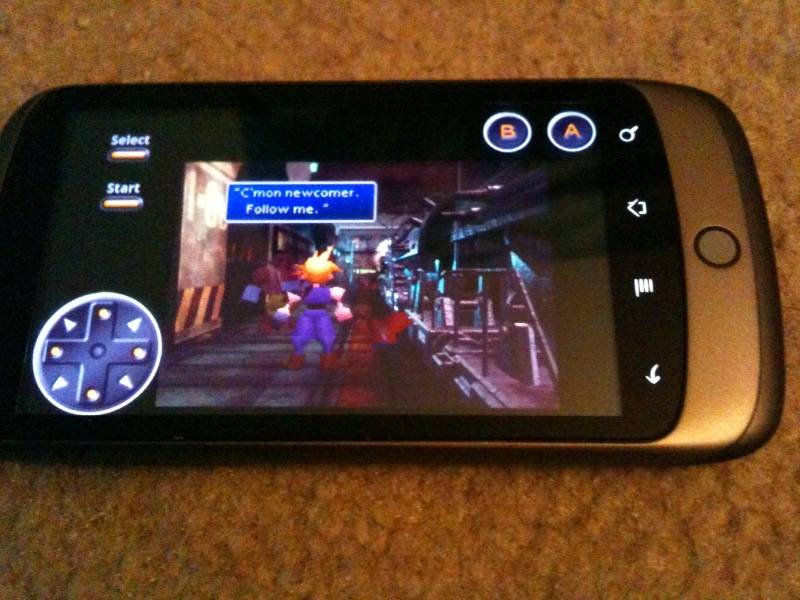 Those of you ex-iPhone users may be familiar with the name. He has been jailbreaking iPhone’s for the longest and he’s developed a few emulators for the platform.  ZodTTD is now working on bringing a Playstation emulator to Android. And he is partnering up with our current favorite Android emulator creator, yongzh. ZodTTD was likely persuaded to start work on Android after a petition was signed with 2,000 signatures from his fans requesting he bring his talents over to Android.

As expected this emulator will require “superphone” type hardware. It is currently being tested on a Nexus One and progress is coming along quite nicely.  He said its already running at a faster clip on the Nexus than it does on the iPhone. It does still have a few kinks that need to be ironed out. Also, 2.1 and above will likely be a requirement, 2.2 should greatly improve the performance when it is released for public consumption. Adding this emulator to Android would improve its gaming library exponentially, who’s ready for some Final Fantasy or Tekken on their Android device?

One this PSX port is done there’s a good chance that he will begin working on a N64 emulator.