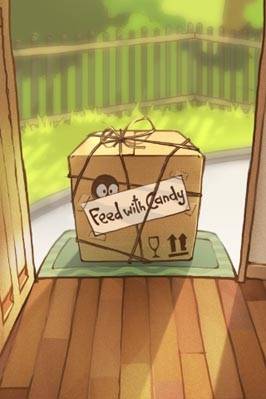 For the Android mobile platform, there’s not many high-profile games out there. That’s not saying there’s not many good ones; just that there’s not many out there that have plenty of word-of-mouth going for it. Not too long ago now, the full version of Angry Birds hit the Android Market, and it subsequently saw a ridiculous amount of downloads in just a matter of hours. Angry Birds was one such title that had plenty of word-of-mouth going for it, as it was a number one seller on the iOS platform, before it landed on Android. And now it looks like another mega-popular title is making its way to Android soon, too.

The title this time is Cut the Rope, and it’s developed by the team at Zeptolab. You’ll also recognize the name Chillingo in there, too (they were just bought up by EA). The title is a fun game, where you have to get a piece of candy into the little green guy’s mouth. You’ll have to cut strings to make the magic happen, as well as collect items along the way. There’s plenty of levels to go through, and the graphics are great. The game is ridiculously addictive, much like the way Angry Birds is. 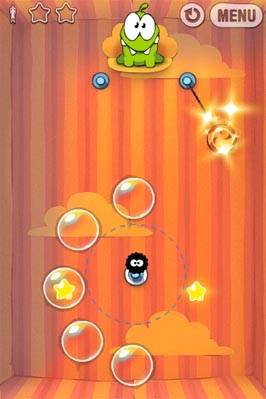 Unfortunately, we don’t have an exact date as to when the title will hit the Android Market. We just know it’s coming. You can check out the gameplay trailer for the title below, and start hoping that the title comes much sooner than later. 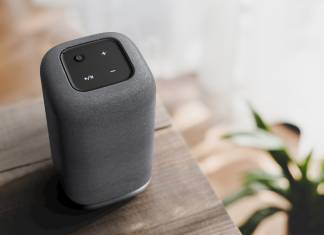 Ida Torres - October 22, 2020
One of the unexpected announcements that Acer made at their event is revealing a new smart speaker called Halo. And while the brand is...