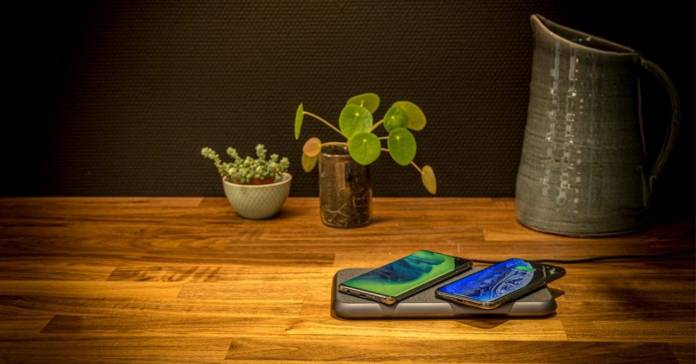 One of the annoying things that we’ve probably encountered when using those wireless charging pads is that you have to place your device in a specific position so that it will actually juice up. There are times when you thought it was charing all along only to find yourself with a low-battery phone when you need to get out of the house. Wireless charging brand Zens is bringing you a wireless charger called Zens Liberty that can give you the, well, freedom to place your device anywhere on the pad.

The reason why you can charge your Qi-compatible devices by placing them anywhere on the pad is because it has 16 charging coils. You can also charge two devices at the same time and at 15 watts each so it is faster than other wireless chargers in the market. This is because it also has a 2.4A built-in USB port for that additional device. It comes with a 45W USB-C universal power adapter with separate power plugs.

The Zens Liberty will come in two different variants. The Kvadrat Edition has a high-quality woolen upholstery textile called Atlas by Kvadrat (a high-end design company). It has “exceptional intensity and intricate details” so that your wireless charger looks high-end and “superior” but still functions the way it promises, with your devices still charging wherever you place it on the pad. The other variant is a limited edition Glass design with a see-through surface so you can see all the 16 charging coils underneath. It looks pretty cool but should also work as it should. 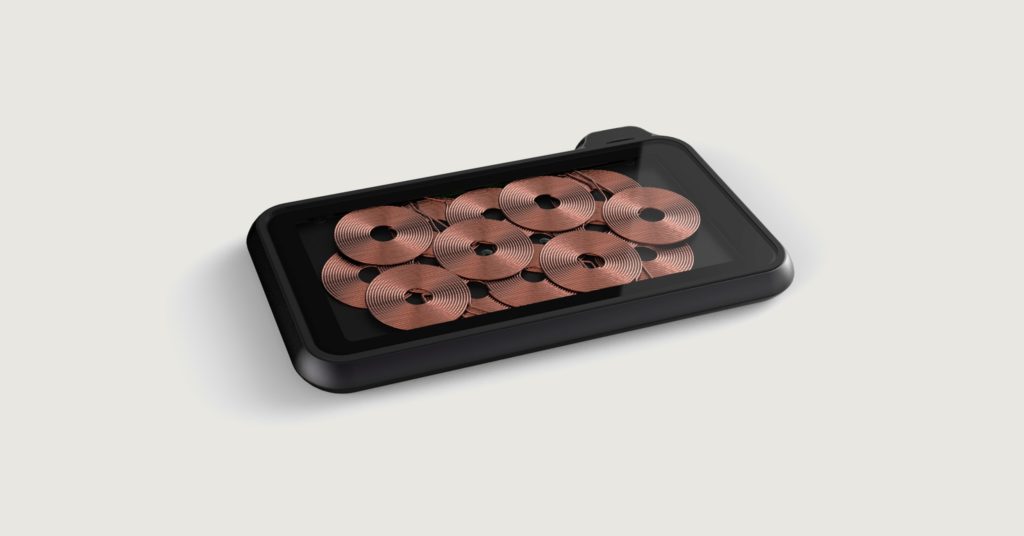 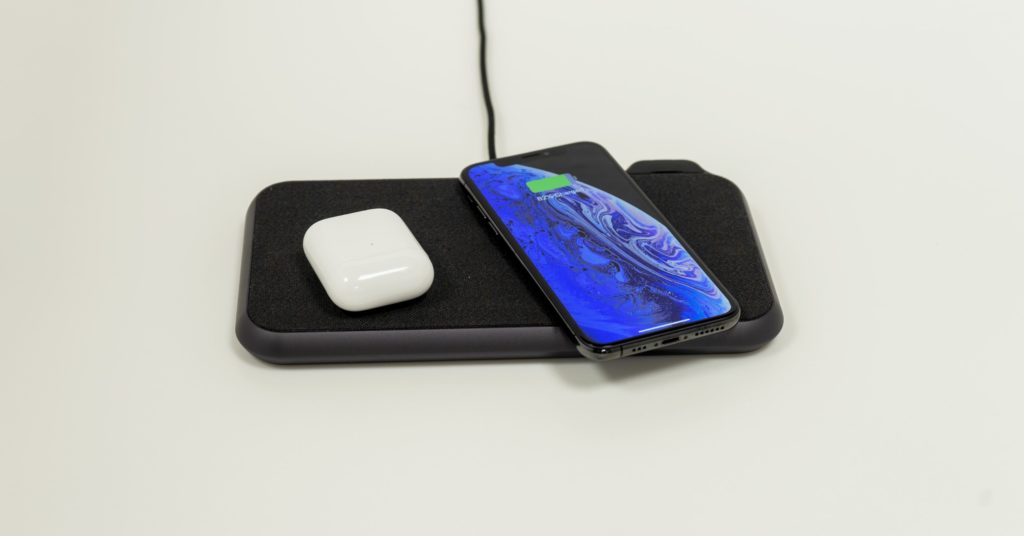 Hopefully, Zens has been able to solve the engineering problems that Apple encountered with their now-cancelled AirPower. It was supposed to be their wireless charging mat that could power their iPhone, Apple Watch and AirPods simultaneously. However, overheating issues and possible US or EU regulations about emitting signals may have scrapped the project. Zens said they will be revealing more with the product introduction that will come soon.

The Zens Liberty Kvadrat Edition will cost you $139.99 and will be available by November 2019. Meanwhile, the limited edition Glass variant will cost a bit more at $179.99 and will also be released by November.