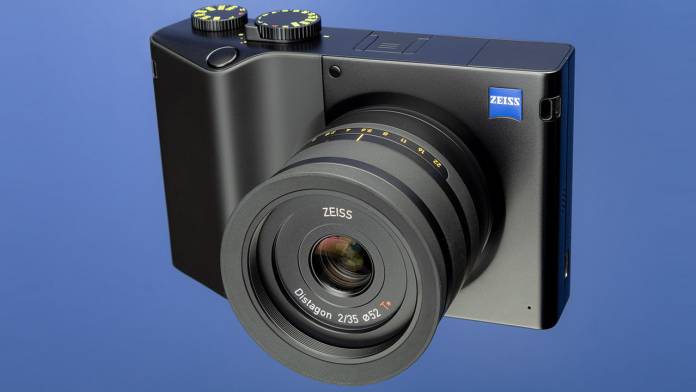 Zeiss ZX1 is by far the most unique camera you can find on the block. With a six grand sticker, it does burn a hole in the pocket, but the kind of convenience you get with it is unparalleled. With the new firmware update, the Android-based camera will become more pleasing for your chores. The camera with a 4.3-inch touchscreen display, Wi-Fi and Adobe Lightroom built-in, is now going to be more potent than before.

According to a DPReview report, Zeiss has announced firmware version 1.4 update for the ZX1. The update will add face detection autofocus and an updated version of Lightroom amid other significant changes.

Interestingly, as a user, you’re not required to pull off any special tricks to get the update. The firmware update will be available for download directly on the device’s menu system over Wi-Fi.

The interesting changes here include face detection autofocus, which works in single and continuous auto focus modes. While the camera will be able to detect faces automatically, users can specify a particular face by tapping on the camera display.

Additionally, in the new firmware update, the Adobe Lightroom has been updated to version 6.2, while Zeiss has added provision for full resolution DNG rendering in the Gallery.  The update also adds the ZX1 companion app support for Android and iOS to function as the camera’s remote control or for geotagging a photo from your smartphone’s GPS data.

With draining battery photography on the go is worthless. Zeiss has addressed this in the new update. The battery consumption has been improved upon in sleep mode and the media sharing option now supports multiple recipients so you can share a link via email with your entire clan in one go.