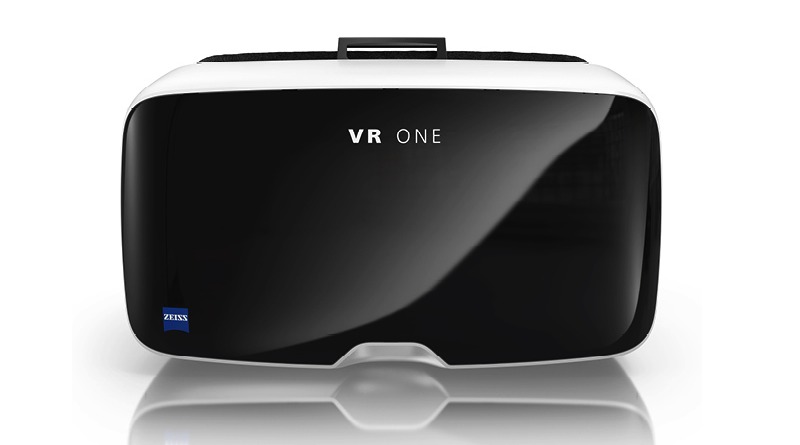 Uh oh. Looks like the Samsung Gear VR has an upcoming rival. A new virtual reality handheld device called the Zeiss VR One has just been introduced. Samsung has not fully released the Gear VR and now it needs to prepare for another battle in the virtual reality world.

Carl Zeiss technology is more commonly found on cameras but now, the company is venturing into virtual reality even if it’s still in its early stages. It seems that consumers are also looking into this technology but there are not much options except for Samsung’s. But now, the Zeiss VR One is here with an even affordable price tag of $99.

What’s good about the VR One is that it works with any smartphone of a specific size. As Zeiss is an expert in optics, the VR One is guaranteed to offer a better viewing experience. For app developers, the VR One uses an open source Unity3D SDK so you can develop more apps for the device. The SDK allows simpler programming of the apps that will be then used in the VR One. SDK is available for both Android and iOS. No word on a Windows Phone version yet.

You can watch videos and pictures with the ZEISS VR ONE media app. You can also enjoy YouTube to watch and stream 3D and 2D videos. Play around with StreetView to check out places you haven’t visited in Google image’s database. The VR One actually displays two images side-by-side but the user sees them as only one image. You can view a slide show, change transition, zoom, and activate or deactivate repeat mode. To jump to the next video or photo, enable Side Tap by tapping on the right side of the device. Tapping on the left will show the previous image.

YouTube browsing is made more fun with the VR One. There’s also a search field that lets a user look for new videos but it’s not clear how one can type the keywords. As for the StreetView function, imagine looking at a 360-degree panoramic view of a place you haven’t been to. Tap on the front of glasses to “walk” forward.

Features of the Zeiss VR One include a leading-edge optical design and ZEISS precision lenses, an innovative slide to position the smartphone exactly, enough air ventilation openings to avoid fogging and ease airflow, stereo side-by-side format for 3D videos and photos, 100-degree field of view, 53-77mm interpupillary distance coverage, and an AR Cube.

Supported devices include those with display size between 4.7 and 5.2-inches only like the Samsung Galaxy S4, HTC One M8, Sony Xperia Z2, Huawei Ascend P7, Nokia Lumia 930, Xiaomi M13, and LG G2. Pre-order for the VR One has already started in the United States, Europe, and Asia but no information on exact availability yet. We’ll let you know soon.