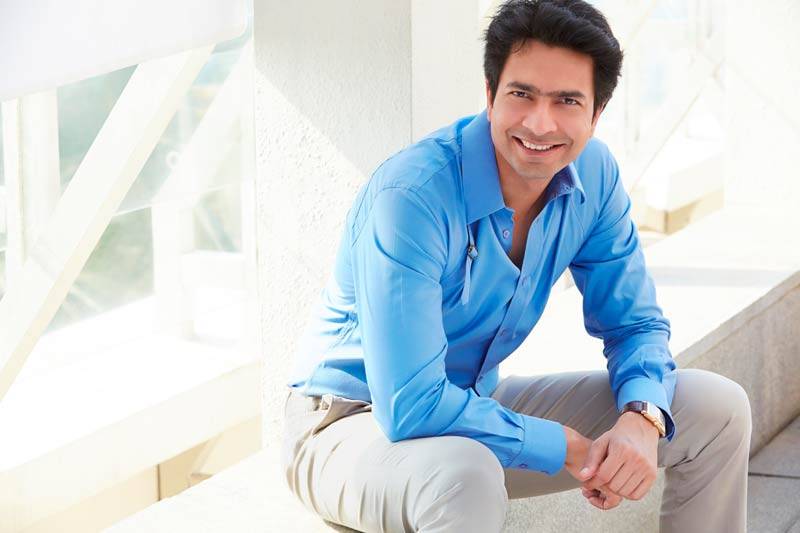 While the Yureka may have not rocked the digital world, it was a relative success on its own. YU Televentures, the separate company by Micromax which was behind the smartphone, is apparently working on their next entry into the market. This time around, they will again be working with custom ROM maker Cyanogen, and are looking to have this out in the Indian market by next month.

Dubbed “Project Caesar”, YU’s next smartphone will be customizable as well, just like Yureka. Co-founder Rahul Sharma was reluctant to reveal too much details in his exclusive interview with an Indian tech news website. He did say that the new smartphone will be running on the Android Lollipop version of the Cyanogen OS. He also hinted that the company is not just about smartphones, which could mean we’ll be seeing more gadgets, presumably wearables or a tablet, in the near future.

YU was started out as an online-only retail store, an offshoot of parent company Micromax. Many believe that this was strategic in branching out into the market without really competing outright with brands like Xiaomi and OnePlus because they didn’t want to alienate their distributors. Sharma said their aim is to target the “tech natives and digital natives” or those that wanted more customizable options for their next new smartphones.

Whatever “Project Ceasar” may end up being, all eyes will be on YU to see if they can replicate the relative success of Yureka. The emerging Indian market is something that OEMs have been looking at, with Google choosing it to be one of the first countries for their Android One program.