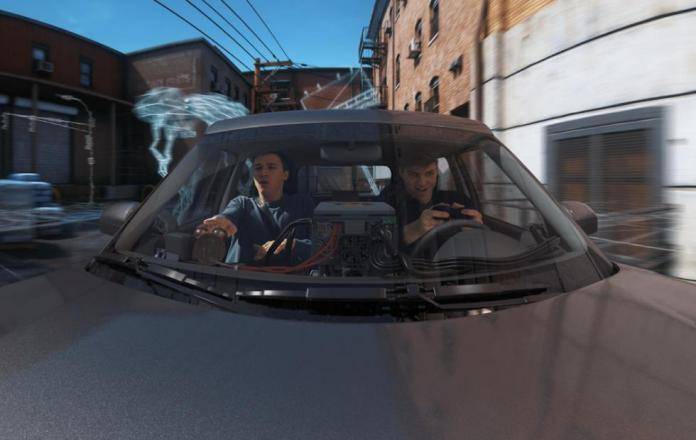 A lot of digital platforms are continuing to make Virtual Reality not just prevalent but more importantly, accessible to consumers. And more than just being a “cool” use of technology, it’s actually a great way of experiencing and understanding things that we may not be available within our current location or situation. YouTube VR is, of course, one of the most popular places where you can access VR content and now they’re adding more places and features to reach more people.

Currently, YouTube VR can be accessed by those who have Daydream View, HTC Vive, and PlayStation VR. That’s all well and good but the more VR headsets that can use the platform, the better. So the addition of the Samsung Gear VR is very much welcome. Google says there are “millions of people” with Gear VR headsets who will now be able to watch YouTube VR videos and experience things as if they were actually there.

If you’ve been using YouTube VR for some time now or if you’re new to it, you will also now be able to interact with other people who are also watching the same video as you. Just click on the “Watch Together” icon under the play controls you see on your VR headset screen and you can comment and watch together on your “communal, virtual space”.

They are also adding more exclusive content to the already 800,000 videos available on the platform. This includes behind-the-scenes videos through the VR180 Rockstar VR series, following female global leaders in The Female Planet series, even action videos from SoKrispyMedia that puts you in the middle of the action.

While those who will have access to YouTube VR will probably still be limited because you would need a VR headset to access it. But with headsets becoming more affordable, we might actually see more people looking for VR content over the next few weeks. Have you tried YouTube VR? How has the experience been?