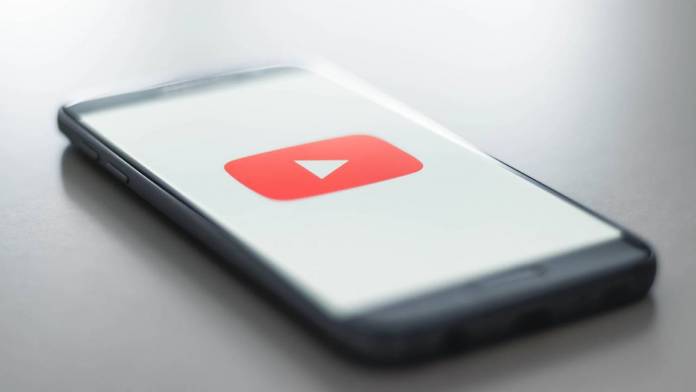 YouTube TV has struck a new deal with WarnerMedia that will bring three premium add-on options for subscribers of the live streaming TV service. Users will soon have the option of subscribing to HBO and Cinemax. And when HBO’s own streaming service comes out, they can also subscribe through YouTube TV. Of course, this means you’ll have to pay extra to have these services but if you’re a fan of these channels or the programs on it, you probably wouldn’t mind.

Live TV streaming services are some of the best cord-cutters out there. You are able to stream over the Internet and have your favorite TV shows on your phone, tablet, or laptop wherever you are. You also don’t have a contract that will tie you to a service for some time and you don’t need to rent or buy additional hardware to be able to watch your programs. That’s why YouTube TV joined the fray which already includes Sling TV, Hulu Live TV, etc.

Aside from the channels already included in the subscription to YouTube TV, you can also add on some premium channels like Starz, Showtime, etc. The new deal with WarnerMedia now adds HBO and Cinemax to this list of premium add-ons. When HBO Max, their upcoming new streaming service which will have Friends onboard, launches in May, you can also subscribe to it through YouTube TV.

WarnerMedia already has an existing deal with YouTube TV as its channels like CNN, TBS, TNT, Turner Classic Movies, Cartoon Network, etc are already in their line-up of live channels. They have not yet announced how much the add-ons will cost but an HBO Max subscription will cost $14.99 per month. That will probably be around the same price or a little lower at least for HBO Max.

YouTube TV currently has a $49.99 per month fee which is cheaper than the other live TV subscriptions currently in the market. Let’s wait for further announcements from them and WarnerMedia about this new deal.