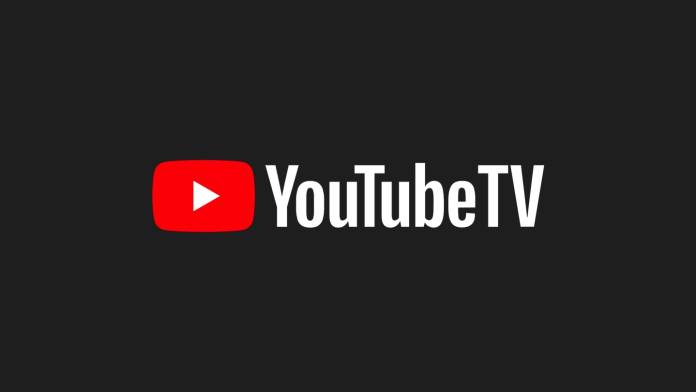 If a deal is not reached soon between Google and Disney, subscribers of YouTube TV may be losing some pretty important channels on their line-up. More than a dozen Disney-owned channels may go dark by Friday, December 17, 2021, as their distribution contract ends by then. The two companies are still in “active conversation” but in case they are not able to reach a new agreement, YouTube TV will be reducing its monthly price by $15 to cover the loss of channels like Disney Channel, ESPN, and National Geographic.

YouTube TV announced that they are still negotiating with Disney to be able to continue distributing their channels on their platform. But since the deal expires this week already, they’re giving advance notice to their subscribers that more than a dozen channels may not be available by then if they fail to reach a new agreement. They did not specifically state what’s bogging down these negotiations but as with a lot of things, it probably boils down to costs.

Google says they want Disney to treat YouTube TV “like any other TV provider” by giving them the same rates as other services with a similar size pay. For its part, Disney says that they are “committed to working with Google to reach a fair, market-based agreement.” Both companies are saying that they are optimistic that they’ll be able to find an agreement but those are standard statements for those that are undergoing negotiations. Neither will probably do a Roku and accuse the other of trying to gain leverage over them.

If they fail to reach an agreement by Friday, YouTube TV will decrease their monthly fee by $15. So instead of $64.99, subscribers will only pay $49.99 per month. This will only last until Disney content is unavailable on the platform. In case you were only subscribing because of the Disney-owned channels, you have the option to pause or cancel your subscription at any time. If you still want to get some form of Disney content, you can get the Disney Bundle $13.99 per month.

The channels that will disappear from your YouTube TV by December 17, 2021 are the following: