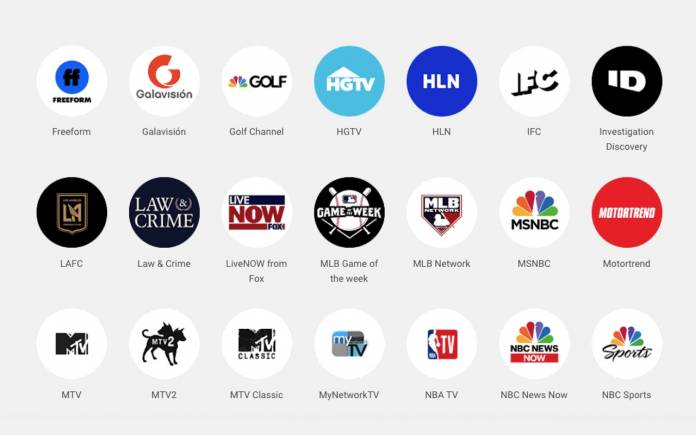 If you are a follower of NBC on YouTube, don’t be surprised if one day, you can no longer access the channel. NBC said it may pull out all of NBCU channels from YouTube TV if there is no new contract or agreement that may be reached. On the other hand, the YouTube TV team said a price drop may happen if those channels are removed. YouTube TV isn’t doing a price hike but it may make changes because of several issues.

As it is, YouTube TV is being charged more by NBCU. This is for more access after the previous deal expires this September 30, Thursday. There is no new agreement yet but NBC is insisting on its request.

Google doesn’t want to give in. It’s been saying that such will make it difficult for them to offer the YouTube TV service “competitive and fair price”. It wants to keep the price so it may not give in to what NBC wants.

Interestingly, if NBC decides to pull out of the deal, YouTube will keep the $54.99 monthly subscription price down from $64.99. NBCU includes a number of channgels like NBC, CNBC, Bravo, Golf Channel, E!, Oxygen, USA Network, Universo, Universal Kids, The Olympic Channel, SYFY, Telemundo, and MSNBC. It’s also possible other NBC Sports Regional Networks may be removed like NBC Sports Washington, NBC Sports Philadelphia, and NBC Sports Bay Area among others.

The discussion isn’t over yet. There is still hope that NBC will change the decisions. Let’s wait and see in the coming days.