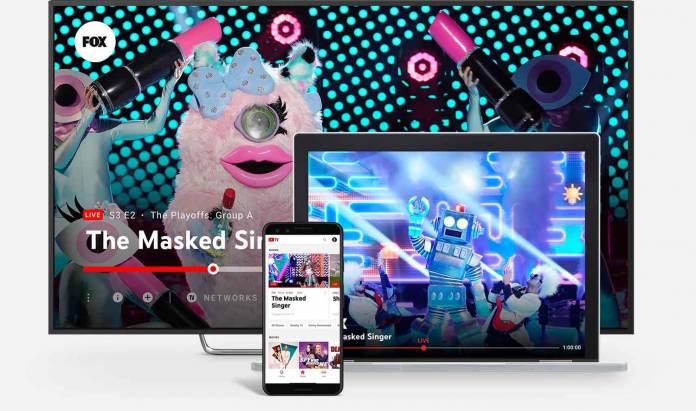 A lot of people have been cutting their cable subscriptions and switched to live TV subscriptions to save up on money supposedly and to make it more manageable. But subscribers to YouTube TV are now finding themselves having to pay more or at least the same. The live TV service has now announced a 30% price increase as they continue to add more channels to their lineup. The increase is due to the “rising cost of content” which some may argue they didn’t really ask for.

YouTube TV tried to sort-of soften the blow as they first shared that the channels they previously announced were now here for subscribers. This is because of a new partnership with ViacomCBS’ family of brands. You will now be able to have these new channels added to the roster: BET, CMT, Comedy Central, MTV, Nickelodeon, Paramount Network, TV Land and VH1. Other channels like BET Her, MTV2, MTV Classic, Nick Jr, NickToons, and TeenNick will be arriving soon as well.

But of course, the news that will catch people’s attention more is that your monthly subscription fee is $64.99. New subscribers will already get this rate while current subscribers will experience this increase by July 30. This is significantly different from the $5 per month when they originally started which then increased by $50 per month as they added more content that you could choose from.

To be fair, YouTube TV has also improved on various features, not just on content. They recently introduced a feature that would let you jump to various news segments, similar to what you could do for sports programs. You could also pause, rewind, and fast forward through your recorded content on your unlimited DVR space. You can also mark as watched some of the shows you’ve already watched. Plus of course, you now have Dark Mode.

Will the addition of new channels, including recently Cinemax and HBO Max, make the price increase more acceptable? It probably depends on how you feel about these additional channels. The idea for cord-cutting was to be able to save money by not having those hundreds of channels on your TV that you’re paying for but aren’t really watching. Will continuing to add more channels, therefore increasing monthly subscription rates, defeating the original purpose?