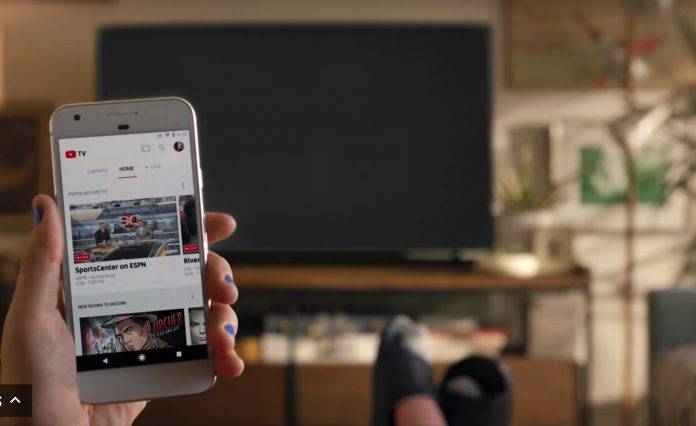 The way we consume television shows and video content have changed so much the past few years. You have the growing popularity of on-demand video streaming and you also get people who are away from an actual television but still want to consume TV shows and other content. YouTube is now letting you experience live TV and unlimited DVR cloud space with YouTubeTV. They’re offering a one month free trial for this and even a free Google Chromecast for those who end up paying customers.

When you subscribe to YouTube TV, you will be able to get live TV streaming from networks like ABC, CBS, FOX, NBC, Espn, Fox Sports Networks, Comcast SportsNet and even cable channels like FX, USA, Disney Channel, Bravo, MSNBC, Fox News, etc. Its initial offering has around 40 channels but they will be adding even more like AMC, BBC America, Sundance TV, etc. There are also several add-on networks like Showtime, ESPN Soccer, etc which you can also access for an added fee. 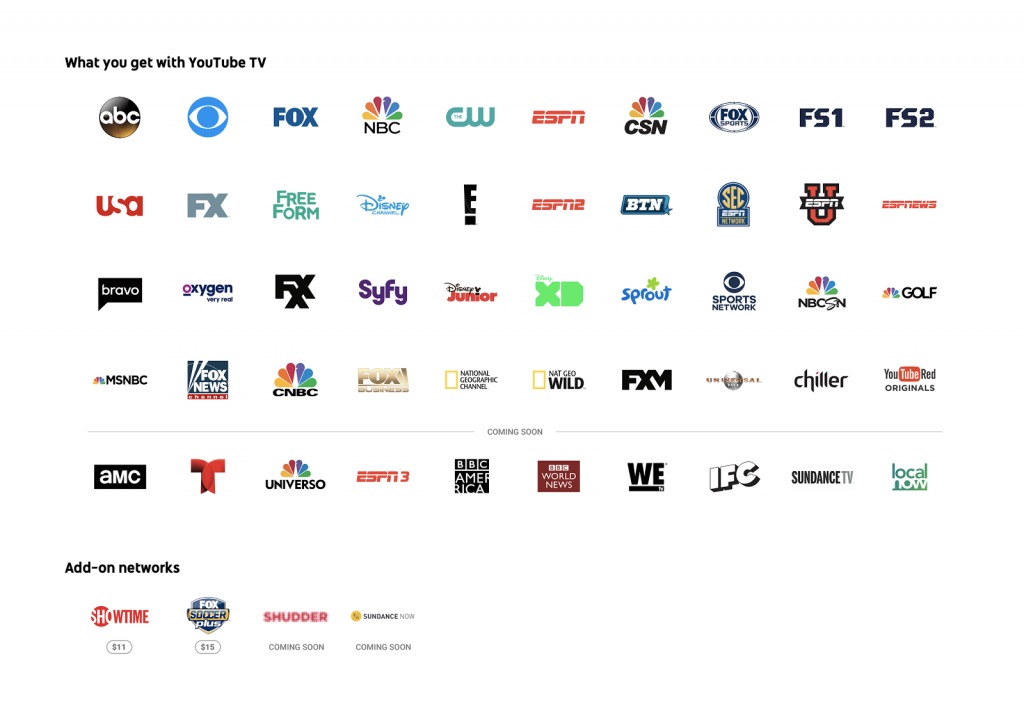 You also get an unlimited cloud DVR storage for those live shows that you want to watch later on. You can DVR as many episodes as you want and each recording will be available for you for nine months. You will be able to watch YouTubeTV on your smartphone, tablet, computer and if you want a bigger screen, use your Google Chromecast or Chromecast built-in. You will also be able to share your membership with up to six people and each account has its own DVR storage and also recommendations.

YouTube TV will initially be available in New York, Los Angeles, San Francisco Bay Area, Chicago, and Philadelphia (more cities to come). It will cost you $35/month and it doesn’t have any locked-in period so you can cancel anytime you want. If you live in any of these cities, try out their free one month trial to see if it’s worth your money.