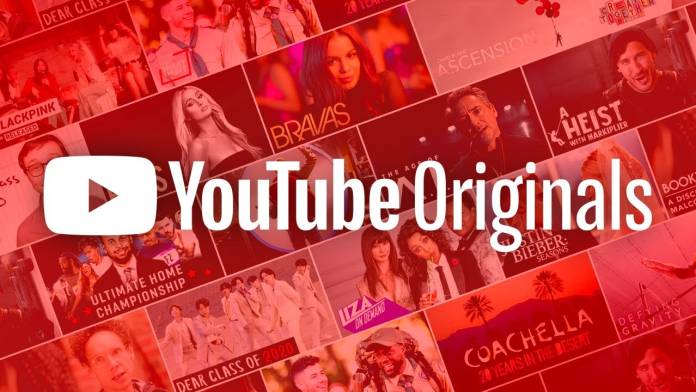 When a company announces that they’re cutting funding for something, that basically means the end of that program more or less. Well, it looks like that’s what’s happening with YouTube Originals as the company announced they are reducing funding for this programming except for two categories, namely YouTube Kids and Black Voices. Instead, they are focusing their energies (and their money) on creators and other user-generated content, particularly short-form videos on YouTube Shorts. We now have to say goodbye to something that didn’t really take off.

Back in 2016, YouTube launched its Originals content as content that only paying customers would be able to access. Despite the success of a few shows like Cobra Kai (which has since then moved to Netflix), it didn’t really gain traction or compete with other streaming services. Three years later, they announced that all users can stream the originals but it looks like it was too late as the shows still failed to capture the attention of viewers.

Now YouTube’s Chief Business Officer Robert Kyncl announced that they will be reducing their original programming. They are not totally closing it since they will still be funding YouTube Kids and Black Voices programs moving forward. Any Originals show that has an existing contract will still go forward with production but don’t expect any new ones to be announced. In related news, YouTube’s head of original content Susanne Daniels is leaving by March.

YouTube is going to focus instead on content creators and user-generated content, particularly in the YouTube Shorts short-form video arena. They announced last year that they were giving $100 million for creators who could publish original content on the short-form video portal. This is on top of their Partners Program which lets creators earn a portion of revenue from the ads displayed on their video if they meet the minimum requirements.

The fact that there are more than 2 million creators in the YouTube Partners Program and that they have been paid out more than $30 billion led to the decision to focus on creators rather than original programming. They are also funding some of the more niche initiatives like Live Shopping, Black Voices, and the Shorts Fund.