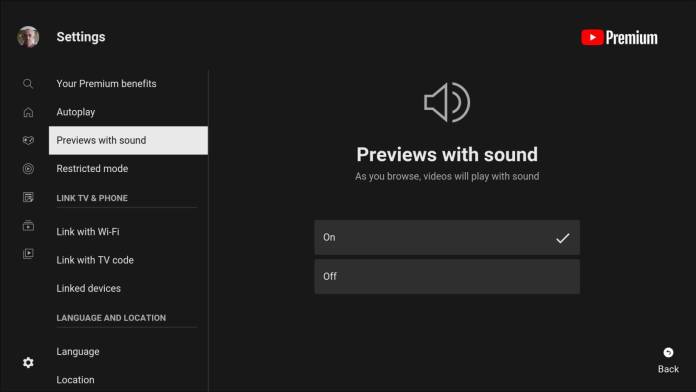 If you opened your YouTube app on your smart TV, you might have suddenly be surprised by the sounds of a video auto-playing even though you didn’t play anything. That might be because you’re part of Google’s test subjects for the autoplay video feature on Android TV or Google TV. This is similar to the one that we already have on YouTube’s desktop and mobile apps but since it’s on smart TVs, it is a bit louder and therefore more surprising.

According to 9 to 5 Google, the YouTube app on select Android TV and Google TV devices will start autoplaying videos on the homepage as well as the subscription sidebar sections. However, it will not play the entire video. You’ll only get a real-time preview with audio when you highlight a video thumbnail preview. It can be jarring if you didn’t know that the autoplay feature was there, which is probably a lot of people now since this is a fairly new test.

The feature is enabled by default so it can be doubly annoying. The good news is that you can disable it manually if you prefer not to be surprised by the audio when you scroll through your YouTube homepage. The process is also pretty simple. Go to the app’s sidebar and head to the settings. You’ll see a new item there called “Preview with Sound”. All you have to do is choose off. It’s the same process in case you want to turn it on.

There’s no indication as to how wide the rollout is right now. The folks at 9 to 5 Google have been able to replicate it on various test devices like the Chromecast with Google TV, XGIMI Horizon Pro 4K projector, Nvidia Shield TV, and other Android TV devices. This limited test may be account-specific so if you’re part of the test group then whatever device you use as long as you sign in with the account, you’ll get the autoplay feature.

Even though it may be annoying for some users, having these videos play automatically with sound can add to the appeal of a video. It can help some users decide whether or not to actually watch the video in full. But if you don’t like that of course, turning it off is always there.