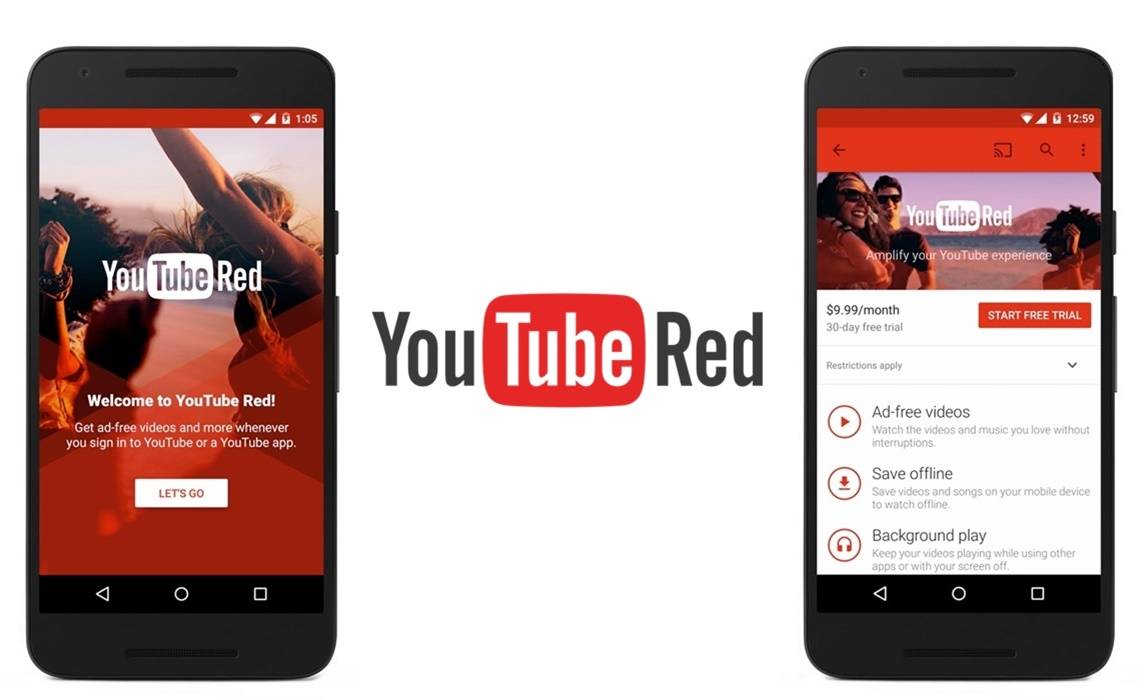 With video streaming services like Netflix, Amazon, Hulu, etc creating their own original material, aside from the millions of titles available on their library, it was only a matter of time before others followed suit. And the latest to join this new kind of entertainment creation and distribution is Google, as the first films from the YouTube Red Originals are set to premiere this February 10. The four originals feature some of the most popular YouTube stars in feature-length films and one that is the first episode in a reality-adventure series.

To be able to watch these four original creations, as well as the others that will be released later on, you would need a YouTube Red membership. Aside from being able to watch the YouTube Red Originals, you also get ad-free, uninterrupted YouTube viewing and also a premium YouTube Music experience. You can also watch videos offline and even listen to the videos with the screen off, but these last two can only be supported by the YouTube Android and iOS apps while the other benefits can be availed on the desktop, Chromecast, Android TV, Apple TV, consoles, and the mobile apps as well.

The four films premiered on February 10 are: A Trip to Unicorn Island, the life and journey of YouTube superstar Lily Singh as she goes on a 26-city global tour; Dance Camp, a feature film all about the power of dance; Lazer Team, a feature-length comedy featuring losers and aliens, and Scare PewDiePie, a reality-adventure series starring the gaming superstar PewDiePie.

The YouTube Red subscription will cost you $10 a month, with one month free trial. But in case it’s not yet available in your country, some locations will be eligible to purchase the YouTube Red originals either through YouTube itself or through Google Play.