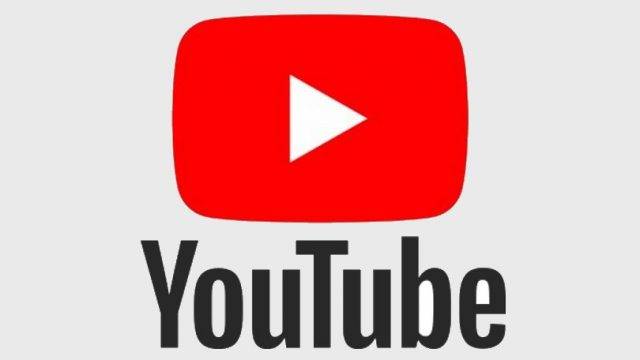 Are you one of the YouTube users that’s getting fed up with all the seemingly random testing that Google does to your account before they roll out an update? Or are you the kind of person that likes to be able to test out new features before they are released to everyone else? Either way, you’ll probably be happy with the new YouTube Beta program that they’re opening up for the latter kind of people so that the former will not be bothered by new things that Google is planning and they can just wait for the actual update.

Just like other beta programs, the YouTube beta tester will get access to features that have not yet been released to the public as part of the feedback mechanism. It will help Google fix bugs or issues that may arise and also even decide whether or not to change some parts or to actually release the update. Testers are also asked not to share the features until it has been launched, but as we know, leaks will always happen.

Becoming part of the program is pretty easy. You can go directly to the opt-in page of the beta testing program and sign in to your Google account. Choose the “become a tester” option and then follow the instructions to start your beta testing. If you decide to opt out, it’s also pretty easy since you just choose the Leave the program option in the opt-out page.

Testers cannot have two versions of YouTube on their device and when you switch to beta, you won’t lose any of your data since it’s just like an app update. Once you opt out though, you may have to update the YouTube app again to get the latest version. You can also sign up by visiting the YouTube Google Play page and towards the bottom, there’s an option to sign up for beta.

We don’t know if Google will totally change their policy on testing by just bringing everything to the beta program or if they will still push some of the minor changes on random users. But hopefully, those who don’t like the previous beta testing can use their real YouTube in peace.