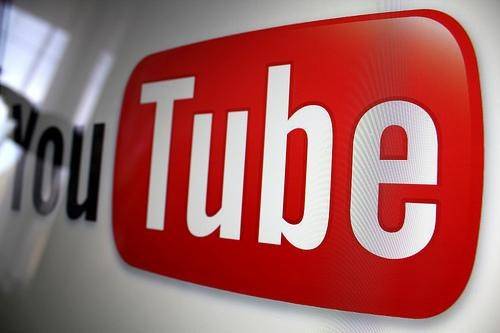 YouTube has announced their latest milestone, 1 billion. According to a posting on the official YouTube Blog, they are now seeing more than a billion unique users every month. Keep in mind here, that is billion with a ‘b’ and we are talking unique here. Simply put, that is a rather large number and just to get a handle on what that means — Google has provided some comparisons.

To begin with, one billion unique users would account for almost one out of every two people on the internet. Basically, that is saying that half of everyone on the internet goes to YouTube. Of course, that would mean those users were visiting at least once per month. Taking that a step out and we have to wonder just what the total (non-unique) visit count looks like.

Then again, we are having a hard time wrapping our heads around a billion so lets keep it at that. Other comparisons include the monthly YouTube viewership being equal to about ten Super Bowl audiences. That stat, which also comes from Google sounds like it was thrown in to help advertisers consider running ads on YouTube.

The comparisons also show that if YouTube were a country, it would be the third largest in the world. The top two would be China and India. Finally, the last comparison, remember that PSY and Madonna concert at Madison Square Garden — for that to equal the same viewership as YouTube — they would have to repeat that performance in front of a packed audience 200,000 additional times.