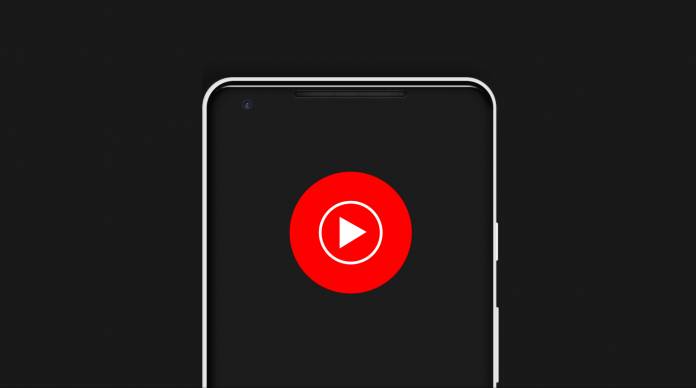 When you want to (legally) download songs you want to listen to offline, there are streaming services that allow you to do so, but you will of course have to choose which songs or albums you want to download. Sometimes though, you just want the app or service to just automatically do it for you. Or at least, that’s what Google thinks you want. Premium subscribers to YouTube Music will now get that wish with the new Smart Downloads feature they’re introducing.

When you’re listening to YouTube Music, the songs that you click the like button on will now be automatically downloaded with the Smart Downloads feature. This way, you will be able to listen to it even if you’re offline. This way, you don’t have to manually download offline the songs that you wanted to save for those times when you have no connection.

If you’re worried about this eating up your data, the downloads will only happen when you’re connected to WiFi and it will also “happen overnight to save data” according to an Engadget article. You’ll also be able to choose up to how many songs you want it to download but the maximum number is 500.

YouTube Music actually already has a feature called Offline Mixtape which creates a playlist of songs they think you’ll like based on your profile and the songs you listen to. It will also download it for you for offline listening. You’ll still see this feature alongside Smart Downloads so you have two offline things that you can listen to.

If you’re a YouTube Music subscriber, you will start seeing Smart Downloads on your app. And if you haven’t subscribed yet, they have a three month free trial and after that, you pay $9.99 per month.