Google and YouTube made some big announcements today. Here are the important things you should know about the two new products: YouTube Premium and YouTube Music. It might get a bit confusing (as some Google products are), so stay with us.

Premium is the new Red (just a bit more expensive)

For those familiar with YouTube Red, it’s a bit confusing what this new, recently announced YouTube Premium is. Well the simple answer is they just renamed the former with the latter. The features haven’t really changed as you still get access to their original content and also access to YouTube Music (which we’ll talk about later). It’s also a bit more expensive for new subscribers as it will cost you $11.99 per month. The great news is that existing YouTube Red subscribers and those who will sign up to Red (wherever Red is available) before Premium rolls out will still have to pay the current rate of $9.99.

Premium is great if you like karate, dance, and shows from around the world

With your YouTube Premium subscription, you will be able to watch their full slate of original programing which now includes the long-awaited Cobra Kai (Karate Kid anyone?), dance drama Step Up: High Water, plus more new content will be coming from around the world, including comedies, dramas, reality shows, etc. Hopefully, we’ll get some quality content here to rival those of Netflix, Hulu, Amazon Prime, etc. 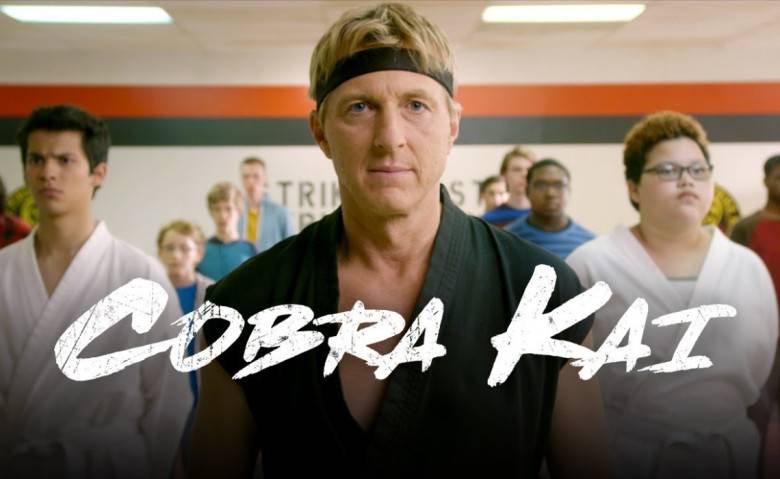 So we now officially have YouTube Music to compete against the music streaming big boys. So if you’ve been using YouTube to listen to music and not just to watch videos, now you get a service that’s primarily meant for audio and for music discovery. You have the usual features like playlists, artist radio stations, newest songs and albums from your favorites, and of course, music videos. You will be able to listen to YouTube Music for free but of course that’s the ad-supported model. If you want the ad-rfree one, you’ll have to pay the $9.99/month subscription or get the YouTube Premium subscription for $11.99/month (includes YouTube Music ad-free plus the ones previously mentioned). But wait there’s more…

Since it is a Google product after all, you can expect that the search and discovery functions of this service is top notch. Even if you don’t exactly know what song you’re looking for, you can type in “hipster song with the whistling” or even just one line of lyrics that you can remember and it will narrow it down to hopefully the right song. Your home screen adapts to your listening history, your location or your activity. It will suggest songs to get you pumped before your workout or to help you relax when you’re at the airport. 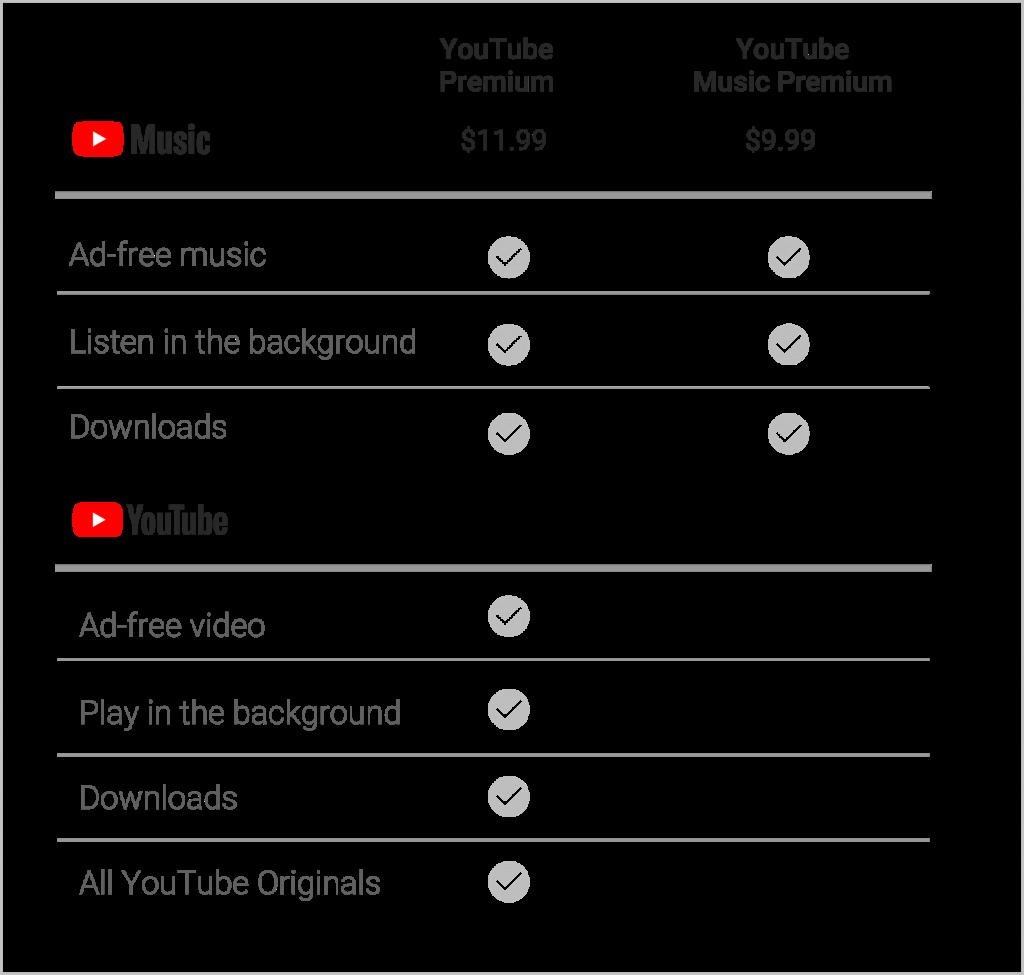