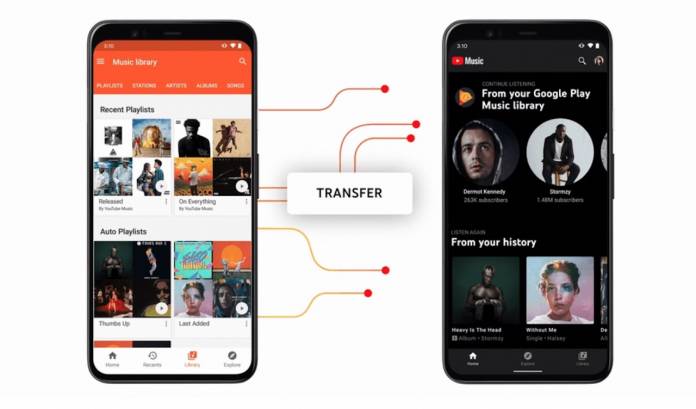 We’ve seen the writing on the wall for quite some time but now the last bell has been sounded for Google Play Music. Google has officially announced that their music streaming and music cloud service will be replaced by YouTube Music by December 2020. This means users of the former have four months to either decide to come over to the latter or to just get all their purchased and uploaded music and go elsewhere that is not run by Google.

December 2020 is the deadline date for you to migrate or escape but over the next few months, Google Play Music will already be unusable in some territories. By September 2020, those in New Zealand and South Africa will no longer be able to stream from or use the app. This will also happen in other global markets by October 2020. But even if you can’t access the app anymore, all of your playlists, uploads, purchases, likes and other things will still be saved and waiting for you to transfer to YouTube Music or to download and use elsewhere (if you can).

Also by late August, you will no longer be able to purchase and pre-order music on Google Play Music and you will also not be able to upload and download music there through Music Manager. Users are now encouraged to take advantage of the transfer tool if you decide to just port over everything to YouTube Music. You can also just use Google Takeout if you want to take all your musical data out of the Google ecosystem.

They’re also continuing to make YouTube Music a better app by continually adding new things to it and also porting over the features that Google Play Music users liked and used. When it comes to playlists, you get assistive, collaborate, and programmed options. The player page has also been redesigned to look more “modern” and the explore tab is also being pushed for you to discover new music and artists.

We also told you previously about new app integrations for YouTube Music, like with Android TV, Google Assistant, Google Maps, and Waze. However, some of those integrations still need a lot of improvements.