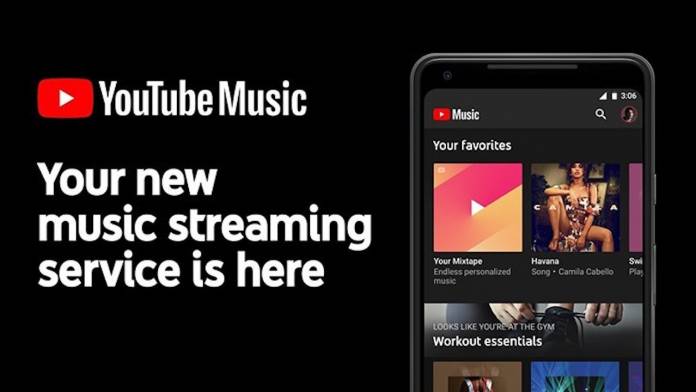 Even though Google has been saying that eventually, YouTube Music and Google Play Music will be one, there has not been any movement in that direction the past few months. We’re not seeing a mass migration of Google Play Music users to YouTube Music because not all features have been adapted to the latter. One of those most requested features is library upload. A source is now saying that this feature is almost here, which may mean the start of the deprecation of GPM.

9 to 5 Google details the long history of Google’s various music services and how they’ve been talking about having just one. Back in 2017, they already combined the teams of the YouTube and Play Music because the long-term goal was to give users one less-confusing offering. YouTube was rumored to be the one that will survive and that Google Play Music is already in its early days of shutting down. There hasn’t been any movement towards that though.

One thing that was stopping GPM users from completely moving to the new music service is that there was no library upload feature. Google assured us that this feature was not going away anytime soon, unlike what happened with Amazon. They also said that the feature would eventually make its way to YouTube Music but did not give a timeline as to when this would happen. That eventuality may come sooner rather than later, according to a source.

This means that eventually, YouTube users will be able to upload their personal library to YouTube Music aka Google’s cloud and access it from the app to stream the music back to your phone. This will also probably include the ability to buy songs from major record labels, just like Google Play Music. Of course, the music streaming component is already there and is the main thing that you can do now.

We don’t have an exact timetable as to when this will happen. But a source says that over the next few months, we’ll probably see Google Music users being invited to port over their libraries. We might also see Google Play Music shut down by the second half of 2020. We’ll see what will happen and if people will indeed be moving to YouTube Music once this comes to fruition.