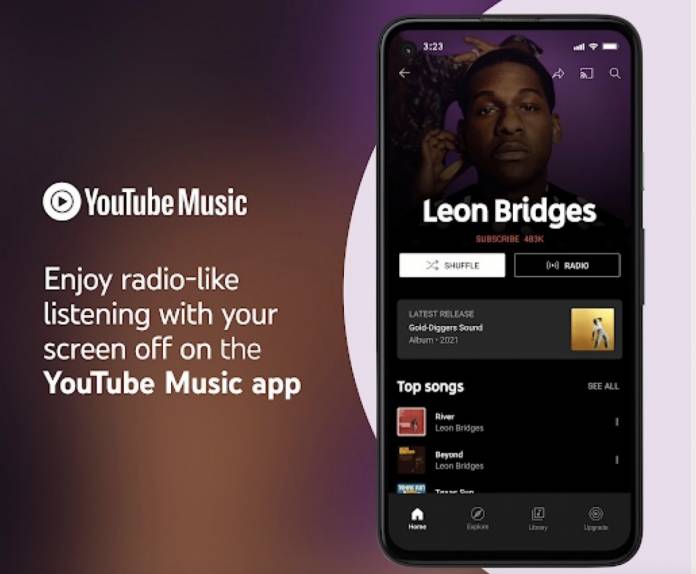 When you’re using the YouTube Music app to play your favorite music, you cannot switch to another app or minimize it. Well, you could but you have to be a YouTube Premium subscriber. Now Google’s official music streaming app is bringing background playback for free. Starting November 3, users in Canada can let the app continue playing in the background and also have access to radio stations, create playlists, and play uploaded songs. All these can be accessed by free users and not just subscribers.

The background playback feature will be available for those in Canada first but hopefully it will expand to other territories. You can now continue using your smartphone while your YouTube Music continues to play in the background after you’ve minimized it or turned off your screen. This is something its predecessor Google Play Music was able to do for free as well so it’s good that they’re finally bringing it to non-subscribers.

YouTube Music says that users will also be able to play continuous radio stations that are based on your songs, albums, or artists of the moment. You can also of course enjoy personalized playlists including Mixed for you in case you have a pretty eclectic taste in music. If you uploaded songs on the YouTube Music app, you can also continue playing them anytime even when the app is just running in the background.

If you’re driving and using your phone to play music, better to use the Google Assistant driving mode to get a hands-free YouTube Music experience. It’s important to keep your focus on the road so hands-free options should be the only way you should use the apps on your phone. All of these features can be accessed on the free tier of the music streaming app so expect ad in between songs. That’s one of the advantages of subscribing to the Premium plan.

YouTube Music’s background playback will roll out to users in Canada by November 3. There is no news yet as to when other territories will be able to get this feature for free tier users.