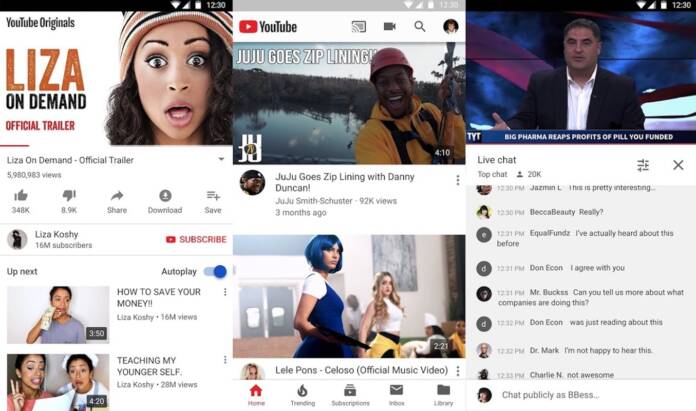 With TikTok becoming the new social media darling this COVID-19 quarantine season, other media sharing apps are trying to come up with their own version or with new gimmicks to get their audience back. YouTube is of course affected by this and it looks like they may be launching their own version of the app with a feature called Shorts. The formula will probably be pretty similar to what TikTok is doing but with one distinct advantage: licensed music.

According to The Information, Shorts is a feature that will become live within the YouTube app where people can upload short (hence the name) videos. You’ll be able to see all the shorts in a feed within the mobile app. TikTok currently lets users choose their music and other audio from their library but since YouTube is Google, their library is more extensive so users will be able to have a much wider choice of licensed music.

Everyone wants to be able to launch their own version of TikTok or become the new TikTok. Even Facebook has their own thing that they’re testing out called Lasso. And even if there are a lot of articles coming out that the Chinese-owned app may be used by the Chinese government to spy on people, celebrities and ordinary folk can’t help themselves. If there’s probably an alternative that comes from a not so suspicious developer, then people may flock to it if the app or feature is done (and marketed) right.

XDA Developers have also seen new strings in version 15.13.33 of the YouTube app that indicates we may see a “bedtime reminder” feature soon. Now that we’re all (hopefully) sheltering in place, there’s the tendency to just watch videos all day and all night. This possible feature will let you set a bedtime so that the app will remind you to stop watching videos and go to sleep. There may be an option to defer the reminder until you finish the current video you’re watching.

Both these features are of course not confirmed yet but we’ll probably know more about them over the coming weeks. As for whether Shorts can compete with TikTok, that is highly questionable right now as the latter is enjoying its 15 seconds of fame that may even turn into 15 minutes if we’re not careful.