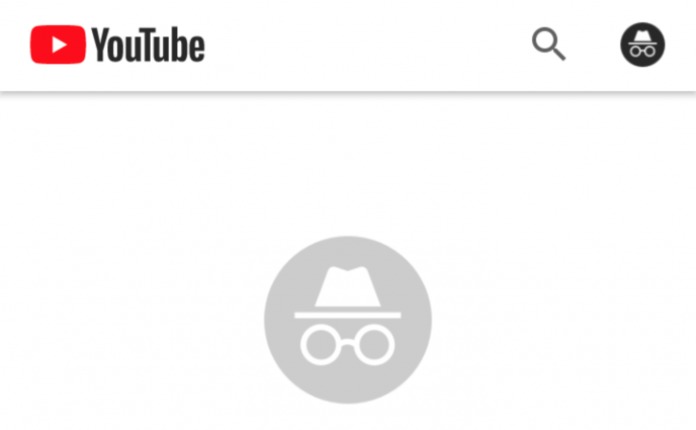 When you’re watching YouTube videos and you’re signed in to your Google account, you’ve given them permission to track what you’re watching and give suggested videos and all. But there are times when you don’t want them to and so you will have to sign out of your account. But it looks like they’re testing out a new Incognito Mode which makes it easier for you to go “invisible” to YouTube without having to go into the settings and or pausing your watch and search history or even just signing out.

Once you’re incognito, the activity on your current session will not be saved so you can watch videos that you don’t want showing up on your suggested videos or previously watched videos. Unfortunately, you also won’t be able to see your subscriptions so that is something you have to live with while you’re invisible. An incognito icon will also replace your usual avatar so you’ll remember that you’re in that mode. When you turn it off, you’ll go back to your regular account.

There’s no way you can force update your app to reflect the Incognito Mode so you’ll just have to wait until YouTube rolls it out to all users. Will this upcoming new feature be a useful one for your video viewing habits?