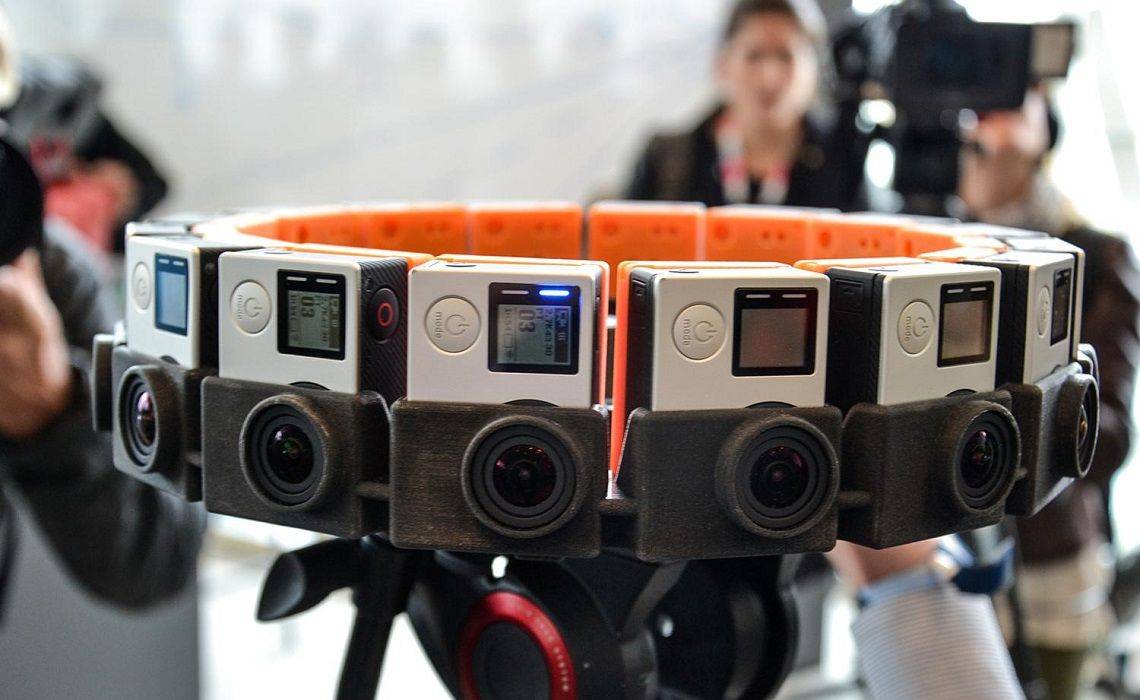 With the advent of ubiquity for virtual reality (VR) technology, everybody seems to be putting out aggregate technology that has VR as foundation. One of these is 360-degree video, the kind you can view from your headset and turn your head to see different aspects of said video, which has been around for a while now. What is truly groundbreaking is the capability to stream 360-degree video live – and Youtube has just announced it will allow people to do that now.

Imagine your friends being at a football game, but you’re at home sick and in bed. But you have a VR headset and great internet at home, and they have a 360-degree camera (and great LTE connection) at the game. Imagine being able to view a 360-degree video live stream exactly from where your friends are, seeing what they are seeing and hearing what they’re hearing. Imagine the possibilities.

Youtube has announced that apart from their normal annual live streaming of the Coachella Valley Music and Arts Festival this year, they will be live streaming select artists in 360-degree video. Talk about experiencing concerts from the convenience of your home.

Youtube is also bringing out streaming of spatial audio – that is, listening to audio as close to real life as possible, with all the spatial nuances and volume changes that come with 360-degree directional audio. This is all great technology that is coming to fore with VR technology and the amount of internet bandwith we can get. It’s a great time to be alive.